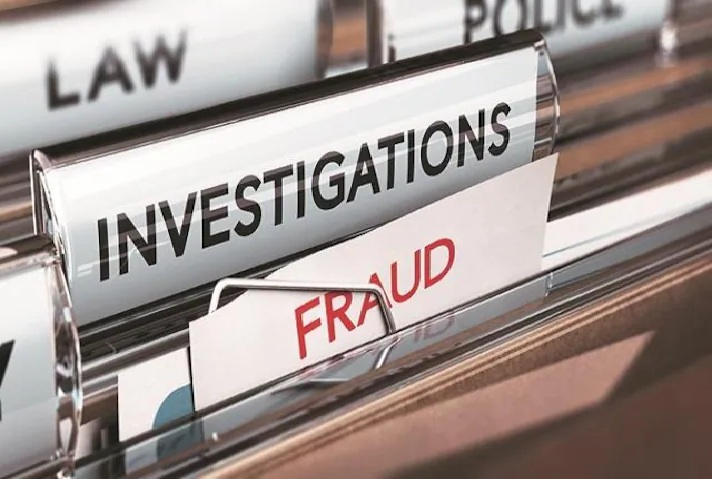 According to the western media, Auditors in Iraq have uncovered a massive scheme in which a network of businesses and officials embezzled some $2.5 billion from the country’s tax authority, despite multiple layers of safeguards and scrutiny. According to the details, the theft was orchestrated by a broad network of officials, civil servants, and businessmen that made payments through 247 checks cashed over the past year from a branch at the state-run Bank located within the tax commission. As said, the account held billions of dollars in deposits made by companies that were supposed to be returned to them once taxes had been deducted and the companies filed their returns. Interestingly, Iraqi Tax authorities allegedly refund billions of dollars to five companies who deposited nothing to tax collectors.

The oil-rich Republic of Iraq is currently battling multiple issues including political turmoil, economic uncertainty, and an intensifying low-level militancy while the nation holds the 157th slot out of 180 countries in Transparency International 2021 index for clean governance. The experts perceive the newest scandal as an early test for Iraq’s new government, as the newly thrown Prime Minister Mohammed Shia al-Sudani has vowed to crack down on corruption, but his manifesto would be hard to achieve as any senior official or political leader is expected to be the architect of this scheme.

The menace of corruption is growing unhinderedly across the globe and no nation has an exception from this ailment. Based on lust and greed, this peril has strange tactics as corrupt government officials ignored their duties and betrayed their nation, complicated with criminals and tax evaders. Despite the fact, crime always leaves clew behind and a guilty conscious never feels gratified, evil and crime propagate unrestrictedly because of low morals and weak religious beliefs. In fact, strict laws, impartial implementation, and cruel justice are the essence of the civilized nation, if the Iraqi Premier succeded in penalizing offenders through speedy investigation and service of justice, he will set the foundations of a crime-free society in his country otherwise every culprit has backing from an influential and law would be a servant to the criminals.