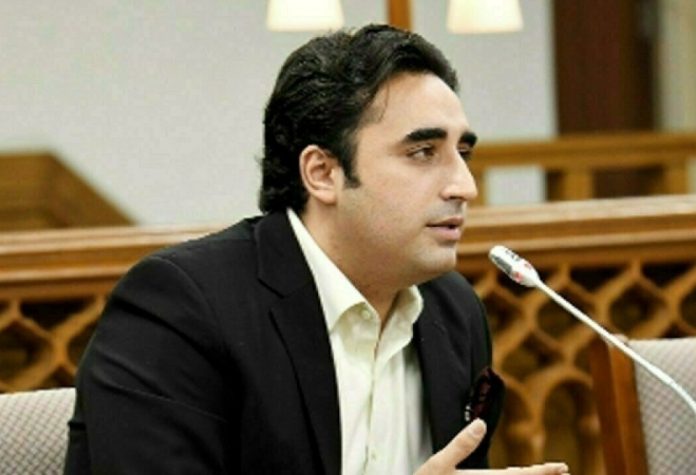 ISLAMABAD (APP): Foreign Minister Bilawal Bhutto Zardari has rejected the United States’ listing of Pakistan as a state of “particular concern” over religious freedoms and pointed out its bias as to how India has escaped the list.
The US, in November, had grouped Pakistan along with 11 other countries, including China, Russia, Iran, Saudi Arabia and North Korea, as being states that were “engaged in or (have) tolerated particularly severe violations of religious freedom”.
“It does seem that this is a slightly biased and politicised list,” Bilawal Zardari told Channel News Asia in an interview during his official visit to Singapore, posted on its website on Wednesday. “Otherwise I do wonder why India is not on the list when its human rights, particularly religious freedom for their Muslim minority” had been a source of concern internationally, he said.
“Another ally of the US in the Middle East … which perpetuates curbs against (its) Muslim minority (and) Palestine” also did not make the list, FM Bilawal added, referring to Israel. Nonetheless, he acknowledged Pakistan’s longstanding issues with religious extremism and violence, and pledged his government’s commitment to tackle them.
“(We) don’t need America to point out the problems that we in Pakistan face with religious extremism, with terrorism. That is a cause that is dear to my heart,” he added.
Bilawal said, “We’re absolutely cognizant of the challenges we face. And we’re serious about facing those challenges. Not because the United States said so or anybody else (said so). It’s because we believe that’s important for the future of our country.” On India, he said the country had changed for the worse.
“The India I grew up with … it was the largest democracy in the world. It was a secular country, home to all its citizens – Hindus, Muslims, Christians, Buddhists. Unfortunately, the India I see today is not the India I recognise growing up.
“This is an increasingly fascist India. It is hostile to Muslims outside its borders and within its borders, it is hostile to the Christians within its borders,” he added.
On the Ukraine issue, Bilawal said although he sympathised with Ukraine, Pakistan had its own issues to deal with and did not want to be involved in other conflicts.
“There is too much misery going around in my own neighbourhood for us to be driven to engage with what is of course a devastating situation being carried out in Ukraine.” The foreign minister termed Pakistan’s relationship with China “very comprehensive”, with much economic potential.
“We’ve seen a commitment to incredible economic opportunity in our engagement with China. For example, with the CPEC (China-Pakistan Economic Corridor), we have seen our communication and energy infrastructure really come up in the last decade,” he said. “We call ourselves all-weather strategic partners, and we pride ourselves on the history of our relationship with China. There’s a lot of economic potential for us to unlock,” Bilawal added.