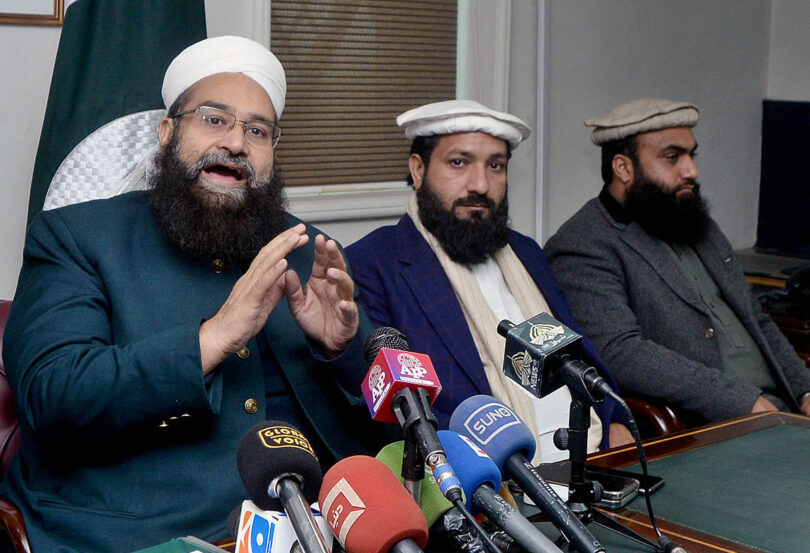 Addressing a press conference here, he commended the unwavering efforts of Prime Minister Muhammad Shehbaz Sharif and his team for making the event a success story.

Ashrafi who is also the chairman of Pakistan Ulema Council thanked the international community and Islamic Arab countries particularly Saudi Arabia for supporting Pakistan beyond expectations in this difficult situation.

He said the Geneva conference was an eye-opener for those who were making propaganda against Pakistan’s economic condition and making tall claims that it was moving towards bankruptcy instead of helping the situation to bring it on track.

He said making such propaganda for political and personal gains could have destructive impacts on the national economy. He expressed the hope that friendly countries would never let Pakistan go default as they always helped Pakistan in crucial times.

He said it was easy to talk about the state of Madina but it was difficult to constitute a state on its pattern. The nation should be educated about the system of Khilafah Rashidah and the measures taken for the welfare of common people in the era, he added.

Shedding light on the significance of Khilafah system, he said everyone was accountable, no one was a sacred cow, justice was provided at the doorstep of people and no revenge was taken under this fabulous way of government.

He said the Pakistan Ulema Council and its affiliated parties had decided that the virtues of Syedna Siddiq-e-Akbar and the system of Khilafah Rashidah and the state of Madinah would be described in the Friday sermons across the country. (APP)