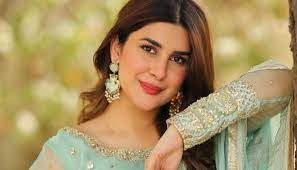 KARACHI: Lollywood actress Kubra Khan after fighting bravely with all the allegations, levelled by former army officer Adil Raja, starts her New Year with all the positivity in her attitude.

She took to her Instagram account and shared her close-up shot with closed eyes which has been spreading widely on the internet.

Sharing the photo she captioned: “Closing my eyes to all the negativity. Ima start my year today! HAPPY NEW YEARS EVERYONE.”

After the defamation scandal which made headline on social media platforms Kubra garnered much love and support from her fellow actors including Humayun Saeed, Osman Khalid Butt and many.