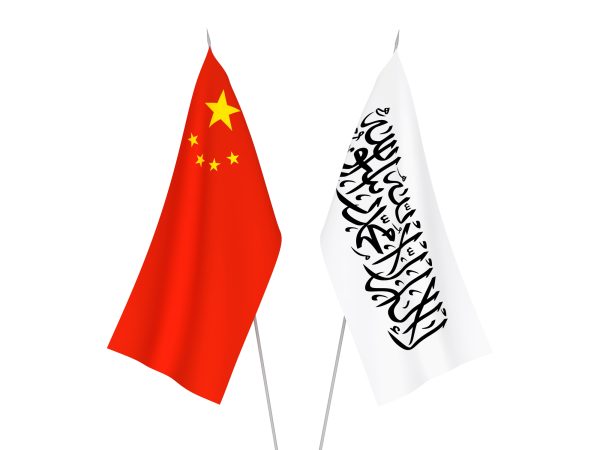 KABUL (Khaama Press): Afghanistan’s Acting Foreign Minister Amir Khan Muttaqi held a telephone conversation with Chinese Foreign Minister Qin Gang on Saturday, both sides stressed strengthening cooperation and combating terrorism.
The Chinese minister said that his country places great importance on the safety of Chinese nationals and entities serving in Afghanistan, and expects the Afghan caretaker government to take concrete measures to ensure the safety of Chinses citizens.
For his part, Muttaqi said that Afghan leadership will not allow any forces or militant groups to use Afghan soil to disrupt Afghanistan-China relations and undermine China’s interests. Afghan security officials are decisive to take strong measures to ensure the safety of Chinese institutions and personnel, he added.
Qin is China places great importance on building long-lasting relations with Afghanistan and respects its independence and sovereignty.
“China does not interfere in Afghanistan’s internal affairs, nor does it seek self-interest or a sphere of influence in Afghanistan, Chinese Minister said.
Since the overthrow of the previous regime by the Taliban in August 2021, China is one of the few countries, which has maintained close ties with the Taliban authorities in Kabul.
Besides continuing the delivery of humanitarian aid to the people of Afghanistan during these difficult times, China has remained firm in initiating social development projects in order to improve the living conditions of the ordinary people in Afghanistan.
In the recent past, China Road and Bridge Corporation (CRBC), a pioneer engineering contracting company in China contracted the extraction of the Amu oil field with the Afghan interim government worth millions of dollars. The project will create jobs for thousands of people in Afghanistan who are desperately searching for work during these tough economic times.
Meanwhile, the withdrawal of the United States from the country translates into a strategic geopolitical gain for China – paving the way to deepen its engagements in Afghanistan and achieve its national interests through its mega economic projects under the umbrella of the “Road and Belt Initiative”.