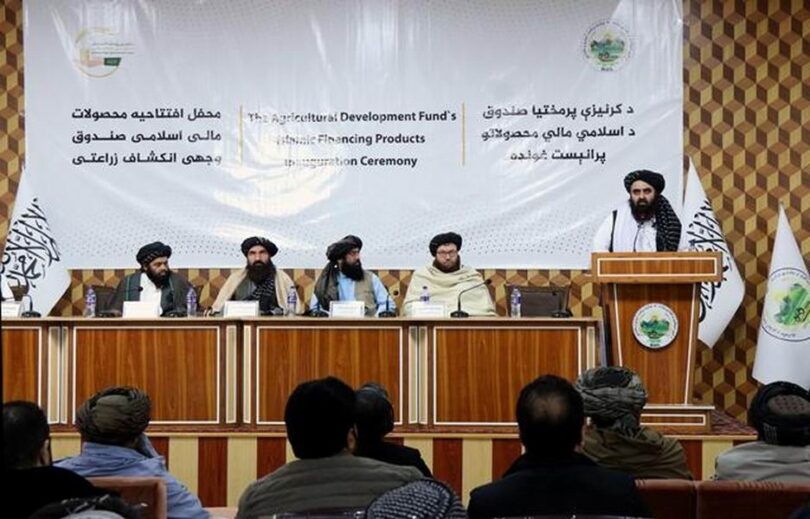 KABUL (Pajhwok): Acting Foreign Minister Amir Khan Muttaqi has asked Uzbekistan to provide electricity to Afghanistan in line with the agreement between the two nations.
Earlier, Da Afghanistan Breshna Shirkat said that electricity import contract with Uzbekistan extended for another one year.
Addressing the inauguration gathering of the Afghanistan’s Agriculture Products Development Fund, Acting Foreign Minister Amir Khan Muttaqi said Afghanistan and Uzbekistan enjoyed good interaction through Hairatan Port and hoped that Tashkent will provide over 400MW electricity agreed between the two countries.
“Uzbekistan has cut off electricity supply and people are facing trouble, the demand of brotherhood and neighborhood was to cooperate and help in dire situation.”
He said Uzbek officials should honor their pledge and provide electricity according to the singed contracted because the people of Afghanistan needed electricity in winter and summer.
Stability in Afghanistan
According to Muttaqi Afghanistan was moving towards stability and the future was bright that needed strong commitment and hard work.
“You can observe there is change of mindset at international level about Afghanistan. The Islamic Emirate of Afghanistan owned a strong and solid policy which is recognized by the world and finally Afghanistan will get its desire place in the international stage.”
“We always said that Afghanistan will not be a threat to anyone and recently US foreign secretary acknowledged this, earlier Pakistan warned against airstrike in Afghanistan but recently its foreign minister said that Pakistan had no such plan this showed that they recognized the fact that Afghanistan is not a threat to anyone. We had a fruitful meeting with Russian envoy recently who pledged bilateral cooperation, humanitarian aid and expressed views on the formal recognition of the IEA government,” said Muttaqi.
He added UN also acknowledged that interaction should continue with Afghan government and assured more humanitarian aid.
Agriculture should be modernized
Muttaqi said it was an honor to see that Afghanistan was moving forward in several areas, adding that all institutions were busy for the development of the country.
He said 80 people in Afghanistan were associated with agriculture and the qualities of Afghanistan’s agriculture products were high in the world.
“Our agriculture crops are natural, agriculture should be modranised, there is need for the construction of cold stores in the country and exploration of market. Strategies and programmes should be launched for the development of agriculture and livestock in order to strengthen our economy, our people should find job in their villages and this is possible when agriculture is improved,” he added.
He said last year Afghanistan’s products reached international markets and similar efforts would be made to do so in the future.