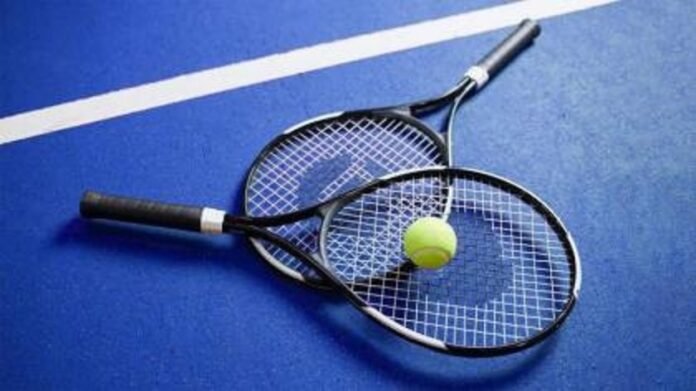 ISLAMABAD (APP): Top seed Aqeel Khan continued establishing his authority at the national level as he annexed men’s singles title of 7th Serena Hotels National Ranking Tennis Tournament 2022-23 after brushing aside second seed Muhammad Shoaib in the final at the PTF-SDA Tennis Complex Islamabad on Sunday.
Aqeel defeated promising Shoaib in straight sets 6-3,6-2. In the ladies’ singles final, seasoned Sarah Mahboob Khan continued her dominance as she saw off Esha Jawad 6-2,6-2 to lift the title.
In boys 18 and under singles final, Sami Zeb Khan stole the show as he defeated Mahatir Muhammad 6-4,6-2, while in boys 14 and under singles final, Abubakar Talha downed Abdul Basit 6-2,6-2 to seal the title.
Aziz Boolani, CEO of Serena Hotels, who was the chief guest at the closing ceremony distributed the prizes amongst the winners and runner-ups.
Senator Salim Saifullah Khan President of PTF was the guest of honour at the ceremony. He thanked Serena Hotels for conducting the Serena Hotels National Ranking Tournaments for the last seven years. He also appreciated and valued their support for promoting tennis in Pakistan.