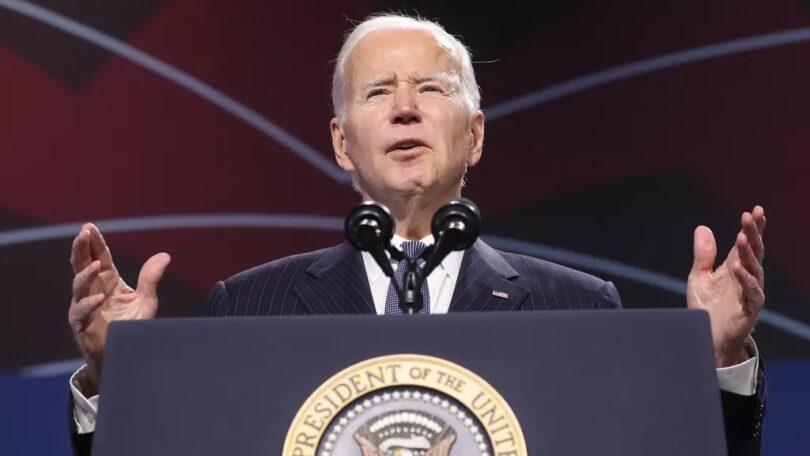 The United States will soon purchase 3 million barrels of oil in order to replenish the country’s dwindling Strategic Petroleum Reserve, the Department of Energy said Friday.

The big picture: The Biden administration tapped into the country’s Strategic Petroleum Reserve earlier this year to slow down rising gas prices.

Driving the news: The Department of Energy said the new purchase is “a good deal for American taxpayers” since the repurchasing price will be lower than the $96 per barrel average price it was originally sold for.

Context: Since March of this year, President Biden has withdrawn 180 million barrels from the reserve. In early November, he shrank the country’s oil reserve to its lowest level since 1984, Axios reports.

What’s next: The purchase will begin in January, the DOE said.