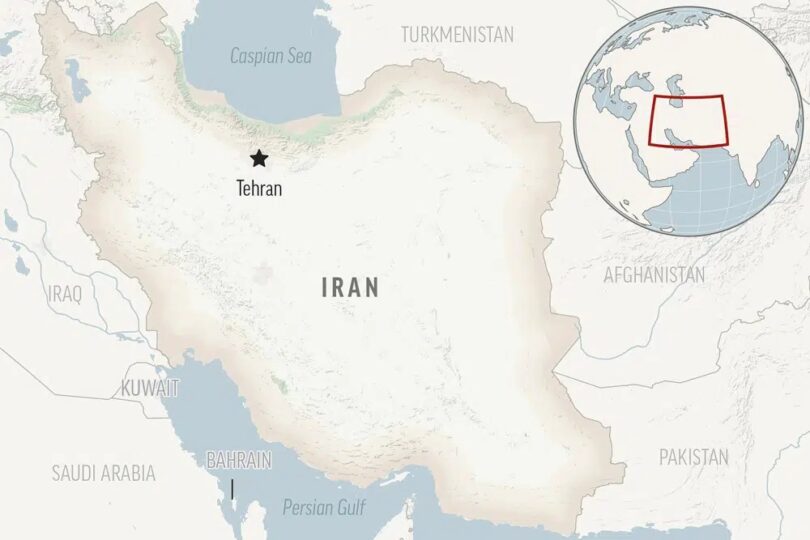 Recently, a hard-line Iranian newspaper has suggested the authorities close the Strait of Hormuz, a crucial waterway for global energy supplies, in response to alleged foreign support for the nationwide protests in the country. According to the details, the Kayhan newspaper, whose top management has close nexus with the Iranian government said that closing the Strait of Hormuz to Western countries’ oil tankers and commercial vessels is Iran’s legal right, and Iran can even seize a part of their commercial cargo as compensation for the financial damage they have done to our country.

Iran’s political violence has unprecedentedly got intensified at a large scale and unbelievably spread across the nation over the few weeks. Ironically, the cleric regime responded to the protests by only using brutal force to suppress public sentiments and elite Iranian police and IRGC Crop failed to halt demonstrations and could not disrupt social media communication among the protestors and ongoing anti-government campaigns on the internet.

The continued violence cost the lives of more than 365 people while dozens of security personnel had been killed in the clashes. The government has detained thousands of protesters and executed several people on the charges of treason and working on behalf of foreign Intelligence. The protests which started to get justice for a Kurdish young girl had turned into a popular regime change movement, that shattered the foundation of Iran’s revolutionary government just in months. Surprisingly, the Iranian government neither engage the protestors in negotiation nor used other available options including necessary legislation and administrative measures including the abolishment of morality police to address the public sentiments. Currently, hawkish Iranian strategists and media urging the government to convert a domestic issue into a major global tension by choking the Strait of Hormuz and halting the busiest cargo route in the world.

The territorial jurisdiction and sovereign rights of the states over the Exclusive Economic Zone (EEZ) along with the exploration and exploitation of natural reserves are governed by the United Nations Convention on the law of the Sea (UNCLOS) adopted by the global body in 1982. Although, global law might give complete sovereignty to the Iranian government to block the passage of foreign vessels from its waters. But, this issue would bring Iran’s sensitive internal problem to the global forum that is already critical of Iran’s poor record of human rights, state suppression, and curbs on civil liberties. Apparently, this move would facilitate the UN’s intervention in Iran’s domestic affairs.