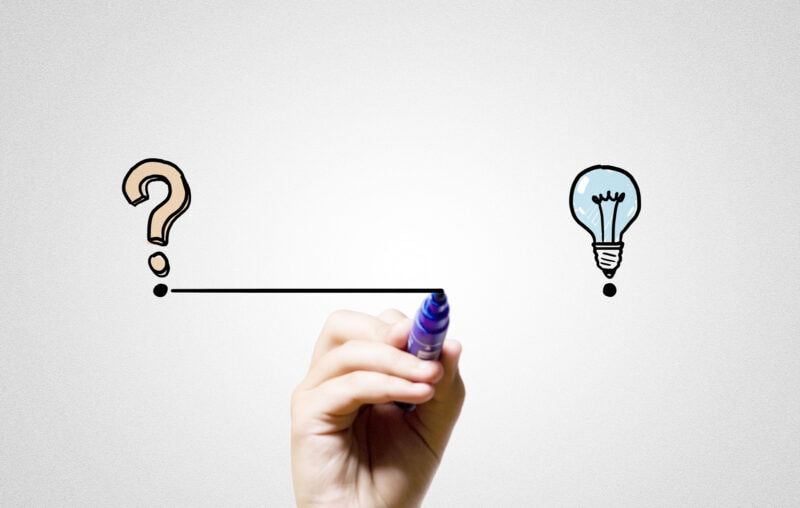 Among the most satisfying of my professional duties as an economics educator is one that, when I got my first job at George Mason University, I did not anticipate performing. Nor do I receive for my performance of this duty any financial compensation. But the intellectual and emotional compensations are immense. This duty is communicating, mostly by email, with students from around the country, and sometimes from abroad, about economics and liberalism. Most of these students are in college, but some are in high school. Also, I occasionally receive emails from high-school teachers. I share here four of my letters from the past few years.

The first is a 2016 letter to a student at the University of Iowa who wrote to tell me that she reads my blog (Café Hayek) “to see what conservatives think.”

Thanks for your email. First, I am not conservative. I am liberal in the original and correct sense of that term.

Second, I’m afraid that I don’t share your enthusiasm for politics, be they democratic or not. Where you ‘see citizens [at the polls] selecting our leaders,’ I see people voting on which power-mad person will crack the whip over those same people and brand and herd them like cattle. Where you are ‘inspired by candidates campaigning openly to win the election,’ I am frightened to realize that one of those hubris-slathered men or women will actually come to possess such power that no man or woman is, or ever will be, fit to possess. Where you are ‘charged’ by the ‘vigorous debates’ among candidates, my stomach is sickened and my intelligence is insulted by the economics-free, fact-strained, and too-often-vacuous talking (and shouting) points that pass for a serious discussion of issues.

And where you say that you ‘trust voters’ more than I trust them, that depends. You’re correct that I distrust people as voters, for in that capacity they largely express opinions on how other people’s (their fellow citizens’) money should be spent and on how other people’s lives should be led. But I trust, perhaps more than you do, and certainly more than do any of the candidates, those same voters as individuals, each to spend his (or her) own money wisely and to lead his life well, each according to his own lights, without interference or direction from any of the officious, arrogant, and venal candidates seeking power over the lives of other people.

Next is a 2019 letter to a high-school student in California who applied to George Mason University:

Thanks for your e-mail. I’m honored that you read Café Hayek, and I’d very much love to have you one day as a student in my classes!

Your question is excellent: ‘What is the one deepest mistake made by persons who fight against free trade?’

Ethically, it is to suppose that some people, specifically government officials or those who are in today’s political majority, have a right to interfere with the peaceful commercial choices of other people. I believe that such interference is predatory despite its being cloaked in officialdom’s costume.

Now comes my response to a 2016 letter by a college student who I later learned attended Duke:

You dismiss as ‘wrong on its face’ my conclusion that ‘If you really want to fight poverty, fight to end minimum wages.’ You insist that ‘the minimum wage gives needed income boosts to those who need them most.’

Do you suppose that the incomes of young, unknown, upstart novelists would be boosted if government ordered that they be paid, for their accepted manuscripts, minimum advances and royalties closer to those paid to the likes of Stephen King and J.K. Rowling?

If you suspect that these examples of minimum prices and fees would harm the sellers that they would ostensibly help, then you should see that my argument that minimum wages harm rather than help low-skilled workers is not wrong on its face.

The college student to whom this next letter, written in 2017, is addressed did not tell me where he was enrolled:

You ask why I insist that there are no losers from international trade. Your question is fair, for such an insistence does, I confess, emit the odor of what you call zealotry.  But I stand by my insistence. Let me repeat here one of the key justifications for my stand. it’s a justification that takes seriously the impact that language has on our understanding of reality.

First, restricting trade destroys, and prevents the creation of as many jobs as trade itself destroys and prevents from being created. Second and more fundamentally, in free markets it is not really international trade that destroys particular jobs; it is economic competition. In any economy in which sellers are free to compete for consumers’ patronage, and consumers are free to respond to such competition, some particular jobs will be destroyed while others are created. Jobs will constantly churn.

This final letter, written in 2020, is to a high-school teacher in Virginia:

Thanks for sharing your thoughts on my recent essay on the importance of Econ 101.

While I agree with much that you write, I plead guilty to your charge of ‘dulling students’ excitement about solving collective challenges through democratic governance.’ In my opinion, too many people today, and especially young people, have far too much excitement about using the state to ‘solve’ this and that challenge, both real and (as is frequently the case) illusory. Dulling this excitement, I boast, is one of the few truly productive acts that I perform.

The single greatest lesson conveyed by Econ 101, when taught well, is humility. We see the humility that comes from recognizing the reality of scarcity, the inescapability of trade-offs, the ubiquity of unintended consequences, and the puniness of the human mind compared to the unfathomable complexity of the details of social institutions generally, and of competitive market processes in particular. And so while it’s not my goal in teaching Econ 101 to dull students’ excitement about solving collective challenges through democratic governance I recognize that this dulling outcome is indeed among the happy consequences of learning Econ 101.

The celebrated economist Jacob Viner said it well in a 1950 convocation address at Brown University: ‘A great part of true learning, in fact, takes the form of negative knowledge, of increasing awareness of the range and depth of our unconquered ignorance, and it is one of the major virtues of scholarship that only by means of it, one’s own or someone else’s, can one know when it is safe to dispense with it. Learned ignorance, therefore, is often praiseworthy, although ignorant learning … never is.’