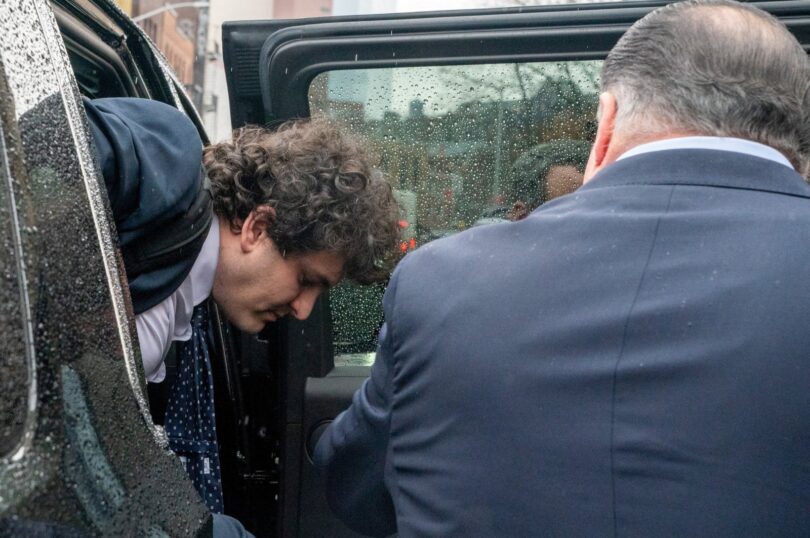 NEW YORK (Reuters) : The crypto industry’s woes continued on Thursday as plunging deposits, layoffs and a lawsuit added to the tumult of 2022, which was dominated by sinking prices and high-profile bankruptcies.

The fallout from the collapse of crypto exchange FTX and criminal charges leveled against its founder Sam Bankman-Fried weighed heavily on the sector this week. Among those hit were Genesis Global Capital, which laid off staff, and crypto-focused Silvergate Bank, which reported a large fall in deposits.

While Mashinsky was CEO between 2021 and 2022, Celsius made roughly a billion dollars in loans to Alameda Research, according to the lawsuit.

The civil lawsuit seeks to ban Mashinsky from doing business in New York and have him pay damages for violating state laws.

“It serves as a shot across the bow to other founders of entities like this,” said Todd Phillips, founder of Phillips Policy Consulting LLC.

Meanwhile, Silvergate Capital Corp reported a sharp drop in fourth-quarter crypto-related deposits on Thursday as investors spooked by the FTX collapse pulled out more than $8 billion, sending shares of the bank down over 43%.

The accounts at Silvergate Bank and Farmington State Bank, which does business as Moonstone Bank, held about $143 million, court records showed.

Silvergate also said it would cut its workforce by 40%, or about 200 employees, to rein in costs as the industry downturn deepened. Genesis also plans to slash 30% of its workforce in a second round of layoffs in less than six months, according to a person familiar with the matter.

The layoffs were first reported by the Wall Street Journal, which also said Genesis is considering filing for Chapter 11 bankruptcy. The firm is working with investment bank Moelis & Co to evaluate its options, the report said, citing people familiar with the matter.

Crypto exchange Gemini, which had a crypto lending product in partnership with Genesis, and other Genesis creditors have been agitating for a solution to avoid a situation similar to FTX’s rapid descent into bankruptcy.

Cameron Winklevoss, who founded Gemini with his twin brother, on Monday accused Barry Silbert, the CEO of Genesis’ parent company Digital Currency Group, of “bad faith stall tactics” and asked him to commit to resolving $900 million worth of disputed customer assets by Jan. 8.