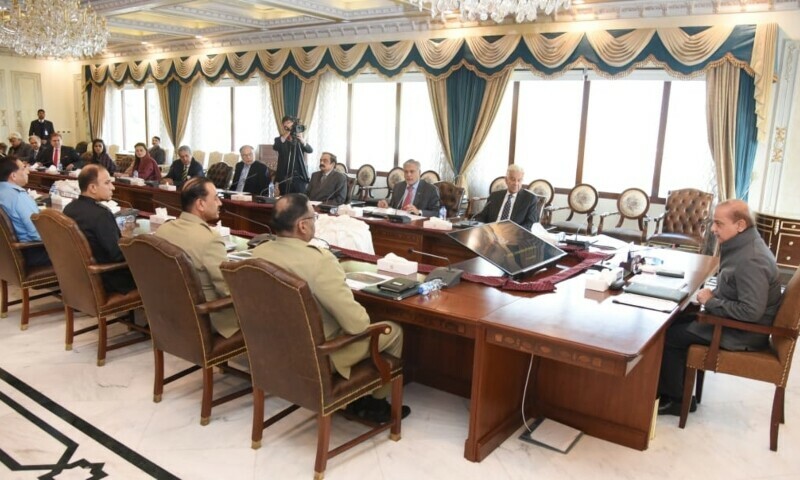 Pakistan has been struck with a gruesome situation as the country is facing multiple problems with extreme gravity while no clear track and savior is in sight so far that leads the nation to its ultimate destiny through the logical resolution of the challenges ahead. From law and order to justice delivery, from economy to national security, and from politics to governance all sectors are in a state of chaos and frailty whereas leaders are chasing their political agendas instead of lobbying for unity and public mobilization on national issues. Amid such critical conditions, the NSC, the topmost decision-making body of the country held its session on Monday that was attended by relevant Federal Cabinet members, the Chairman Joint Chiefs of Staff Committee, all Services Chiefs, and heads of intelligence services. The forum undertook a comprehensive view of the ongoing economic situation vis-à-vis challenges being faced by the public, the prevailing security situation, and the recent upsurge in terrorist incidents in KP and Balochistan. As said, the forum decided to deal with terrorism with full force and all necessary steps would be taken in this regard.

Historically, our country has not moved a single inch over the past seven decades and we still stand at the position of day one. The same security concerns, same economic woes, lack of resources, and piles of problems from corruption to bad governance and overpopulation to poverty, instead produced several biases and are now self-sufficient in extremism, terrorism, ethnic rivalries, moral depletion, etc. The question arises that what our leadership had sown in the past and what we are harvesting in the current world. Unfortunately, as a nation, we never learned a lesson from our mistakes nor determined the reasons and responsibility for the setbacks that shattered our nation and put us on the list of the most backward and dangerous countries in the world.

Realistically, no nation can afford such rash behavior in matters about its national security and economic sovereignty that without identifying the causes of past failures one initiates another thorny voyage. The nation has paid a heavy price for the insane policies of its leaders and it does not want the re-occurrence of massacres.