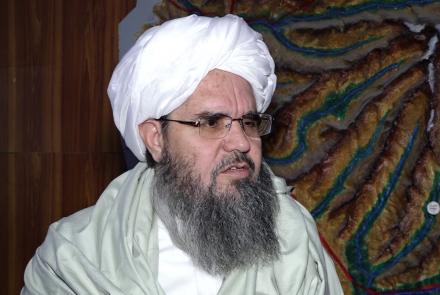 Delawar added that efforts are underway to address the issue.

“The clerics are working to find a way to address the issue in accordance with Sharia,” Delawar added.

But a number of university lectures criticized the Islamic Emirate’s decision to stop women from working in NGOs in Afghanistan and called for the reversal of the decision.

“No more women would be permitted to do their duties and participate in social activities as members of society,” said Bakhshi, a university lecturer.

Some Kabul residents asked the current government to review its decision.

“If an Islamic environment is provided for women’s work, it is a good thing and there is no problem,” said Hedayatullah, a Kabul resident.

“We ask the Islamic Emirate to let women work in institutions to ensure the development of the country’s economy,” said Mohammad Amin, a Kabul resident.

On Dec. 24, the Ministry of Economy in a letter asked all national and international non-governmental organizations to suspend their female staff members.

This decision sparked global reactions and led to the closure of four international organizations in the country.