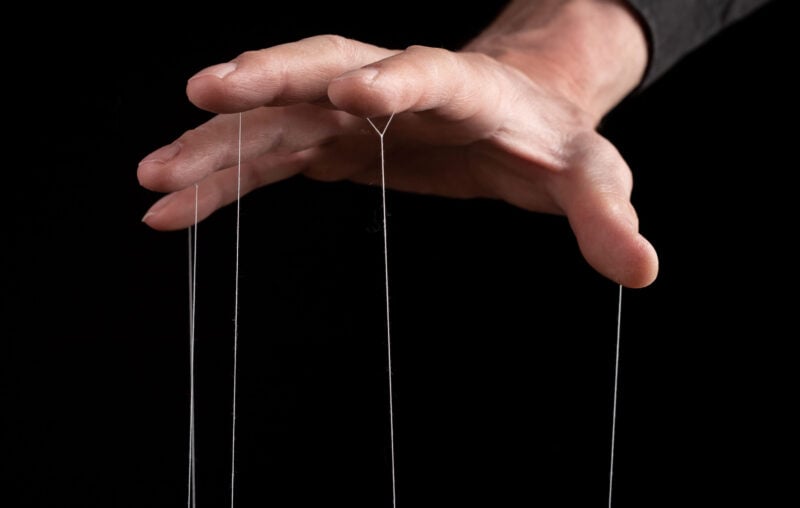 An interest rate is a price: the price of rented capital. Alternatively, interest is the price of time. It’s the cost borrowers pay to transfer purchasing power from their future selves to their current selves. Intertemporal markets are a crucial component of advanced market economies. For any society that expects living standards to rise over time, allocating capital to those who can put it to work is essential.

It’s common to say the Federal Reserve “sets” interest rates. Even if we restrict our analysis to the federal funds rate, which is the Fed’s preferred intermediate policy target, this is wrong. Like all prices, interest is determined by supply and demand in capital markets. The fed funds rate in particular is determined in the market for overnight bank reserves.

Central banks can influence interest rates, of course. But there’s a world of difference between influence and control. At best, when the Fed affects the federal funds rate, it helps markets transition to a new supply-and-demand equilibrium impelled by changes in economic fundamentals. At worst, Fed tinkering with the federal funds rate can temporarily misprice capital and, as with other misguided policies, harm the economy.

Below is a graph of the actual (market) federal funds rate and what the rate “should” be, based on an interest rate rule called the Taylor rule. The Taylor rule says the federal funds rate should rise when economic growth exceeds the economy’s long run-potential or when inflation is above policymakers’ target. It also says the federal funds rate should fall when economic growth is below the economy’s long-run potential or when inflation is below policymakers’ target. We can’t observe a perfectly “neutral” interest rate, meaning one that balances supply and demand in capital markets. But the Taylor rule is a useful approximation.

Often, the prescribed Taylor rule rate (blue) tracks the actual federal funds rate (red) pretty well. There are three notable exceptions. The first is 2002-2006. The second is 2010-2020. The third is 2021 onward. Let’s think about those.

During the earlier period, it looks like the Fed kept rates “too low for too long.” Does this contradict what we said earlier about the Fed not being able to control rates? Actually, it reinforces it. This was the Fed’s first major deviation from rule-like behavior since the Great Moderation. During the era of the “Greenspan put,” the “maestro” was happy to give turbulent securities markets a soft landing, so the Fed was looser than markets were expecting. The Fed only got away with keeping rates “too low for too long” by fooling markets. We know the result of this failed experiment: in conjunction with federal policies steering too much credit to housing, and decades of Fed-created moral hazard (“too big to fail”) in the financial system, the Fed’s inadvertent mispricing of capital set the stage for the 2008 financial crisis. Disaster occurred because the Fed’s actions were fundamentally unsustainable. Reality asserts itself in the end. So much for Fed “control!”

The second period is different. There was a major institutional change in monetary policy: The Fed gained the ability to pay interest on reserves. It could now incentivize member-banks of the Federal Reserve System not to loan out the new liquidity the Fed created to dampen the effects of the subprime mortgage meltdown. This severed the traditional link between the size of the Fed’s balance sheet and inflation. Now the Fed could “neutralize” its own monetary-base injections, targeting bank balance sheets without affecting broader economic aggregates. Note that interest on reserves is an administered rate, not a market rate. What we have here is a significant non-market (policy) change that allows the Fed to insulate itself against market forces temporarily. The Fed isn’t in the driver’s seat so much as riding shotgun in an out-of-control car.

The very last part, from 2021 onward, is almost self-explanatory. The Fed thought inflation was “transitory.” It wasn’t. The Fed should’ve tightened. It didn’t. Enough said.

The Fed is a failed institution in need of major reforms. But we won’t make the right changes if we don’t understand the basic relationship between central banks and capital markets.