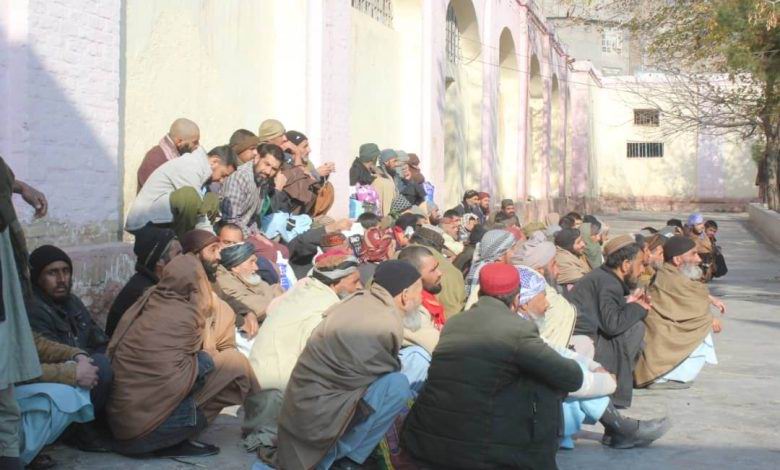 HERAT (Agencies): Local officials in Herat say that 110 tdrug addicts, reunited with their families after receiving medical treatment.
The Director of anti-narcotics department of Herat, said 110 drug addicts who have been under treatment for some time now, after recovery, they returned to their families.
The department have saved 3,700 people from this deadly disease in the past year and this process is still continues. According to him, one thousand and two hundred drug addicts are currently under treatment in this province.
5 Acres of Poppy land Eradicate in Laghman
Local security officials of Laghman said, that the anti-narcotic department of the province, eradicated 5 acres of poppy land in the Badpash district of the province.
The Laghman security spokesman Yunus Yousufzi said that the anti-narcotic department officials with the cooperation of tribal elders of the Badpash district eradicated 5 Jeribs of poppy land in the province.
The elders of the districts pledged that they will stop the cultivation of poppies and will start efforts to replace this herb with other beneficial extension cultivations in the district.