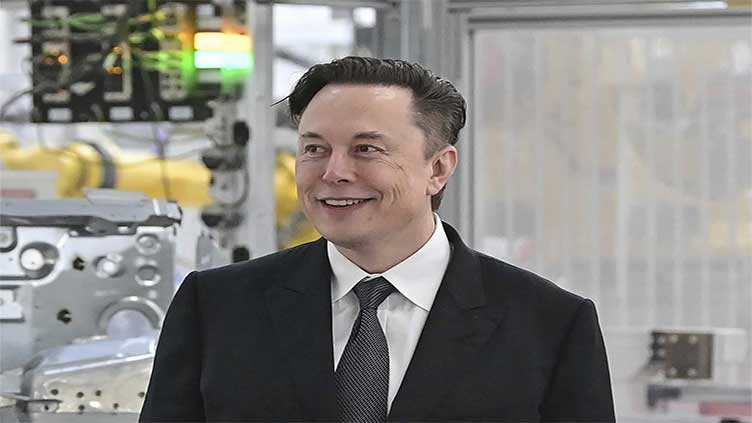 SAN FRANCISCO (Web Desk): A federal judge on Friday rejected Tesla CEO Elon Musk’s bid to move or delay a trial over a misleading tweet about a potential buyout of the electric automaker, setting the stage for the mercurial billionaire to be thrust into a legal drama amid the turmoil of his Twitter takeover.

The decision by U.S. District Judge Edward Chen came during a hearing held in San Francisco federal court to go over the final details of a trial scheduled to begin Tuesday with jury selection.

Musk’s attorneys last week asked Chen to transfer the trial to a federal court in Texas, where Tesla moves its headquarters in 2021, arguing that negative coverage of Musk since his $44 billion purchase of Twitter in October had poisoned the jury pool in the San Francisco Bay Area.
But Chen brushed aside those concerns Friday and expressed confidence that a panel of impartial jurors could be drawn from a region populated by millions of people. He also noted that a jury was pulled together for trial in the highly publicized criminal trial of former Theranos

CEO Elizabeth Holmes, whose transformation from a Silicon Valley star to accused swindler was the subject of an HBO documentary and book before those proceedings began in nearby San Jose, California.

Holmes, 38, is now facing more than 11 years in federal prison of being convicted of investor fraud and conspiracy.

Musk’s upcoming trial revolves around a civil lawsuit brought on behalf of Tesla shareholders who allege they were duped by a n Aug. 7, 2018 tweet in which he indicated he had lined up financing for a Tesla buyout —after deal that never materialized and resulted in a $ 40 million settlement with U.S. securities regulators.

Chen already has determined that Musk’s buyout tweet was false, leaving it to a jury to decide whether he acted recklessly by posting it and whether it caused financial harm to Tesla shareholders. After adjusting for two stock splits made since 2018, Tesla’s shares are now worth nearly six times more than at the time of Musk’s tweets about the bogus buyout.

Tesla’s stock was even worth even more before Musk decided to buy Twitter for a price that even he conceded was far more than the company was worth. Tesla’s shares, currently hovering around $120, have lost nearly half their value since Musk took control of Twitter, partially affecting investor concerns that he is spending too much time running privately held Twitter instead of focusing on the automaker responsible for most of his fame and wealth at a time it’s facing tougher competition.

Musk, 51, has said he will step down as Twitter’s CEO as soon as he can find a replacement but has not set a timetable for handing off the reins. To help reduce Twitter’s losses and reduce the massive debt stemming from the purchase, Musk has laid off about half of that company’s staff and is facing allegations of refusing to pay the rent at some offices.

Media coverage of mass layoffs and other cutbacks at Twitter was one of the main reasons that Musk’s lawyer, Alex Spiro, argued for the trial to be moved or at least delayed until the backlash to the harsh measures died down.

But the lawyers representing Tesla shareholders in the case argued Musk only has himself to blame for any negative perceptions, largely because of his frequent activity on Twitter, the social media platform that he now owns and runs.

“For better or worse, Musk is a celebrity who garners attention from the media around the globe,” the shareholders’ attorneys wrote in their 19-page opposition to the transfer request. “His footprint on Twitter alone is partially to blame for that. If ‘negative’ attention was all that was required to disqualify a jury pool, Musk would effectively be untriable before a jury given his knack for attracting ’negative” coverage.”

After sifting through about 200 juror questionnaires submitted earlier this week, Spiro argued many of them were peppered with derogatory remarks about Musk that underscored how difficult it will be for him to get a fair trial.

Some of those unflattering remarks surfaced during Friday’s hearing as Chen pored through the questionnaires in preparation for Tuesday’s jury selection. The judge disqualified jurors who he said had variously described Musk as an “idiot” and a “buffoon.”