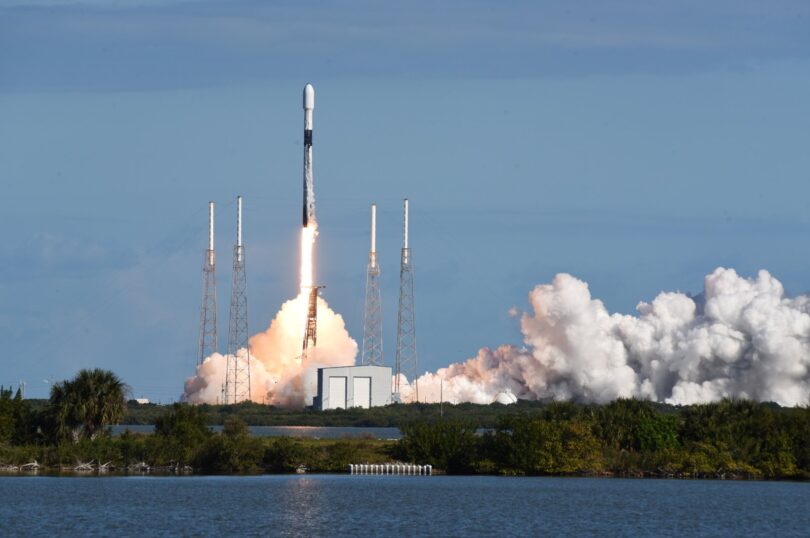 ISTANBUL (AA): A miniaturized satellite developed by a team of Turkish engineering students has collected more than 10,000 data items over the past year.

The Grizu-263A was developed as Türkiye’s first PocketQube satellite by the Grizu-263 Space Team from Bülent Ecevit University in the northern province of Zonguldak.

It was launched into space on Jan. 13, 2022, on U.S. aerospace company SpaceX’s Falcon 9 rocket from Cape Canaveral in the U.S. state of Florida.

“It stabilized within 13 days after launch. After its stabilization, healthy data was received,” Bülent Ekmekçi, the adviser of the Grizu-263 Space Team, told reporters.

He said they achieved their goals with the satellite. “We say that now is the time for new satellites,” Ekmekci noted that the satellite, which rotates in the polar orbit, completes its orbit in nearly one and a half hours.

“This means it travels around the world 15 or 16 times daily. During these orbits, it moves over different geographical locations in the world. It produces data every 10 seconds. There are over 10,000 confirmed data (items),” he elaborated.

Established in 2016, the Grizu-263 team aims to work on space and satellite technologies. Backed by the country’s leading steel manufacturer Erdemir, the group launched many projects that won various trophies in national and international contests.

Named after a firedamp (“grizu” in Turkish) explosion that killed 263 miners in the Kozlu district in 1992, the Grizu-263 worked on the PocketQube satellite for five years.

A PocketQube is a miniaturized satellite for space research that is five cubic centimeters (0.31 cubic inches) and has a mass of no more than 250 grams.

Grizu-263A is designed to operate in a low-Earth orbit of roughly 525 kilometers (326 miles) for four years and eight months. One of its missions is to take photos of the Earth.