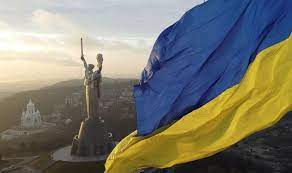 BRUSSELS: The EU welcomes Ukraine’s recent significant efforts in consolidating the rule of law, despite the ongoing military aggression by Russia.

In particular, the Venice Commission Opinion published on 19 December recommends that (i) an exclusion of CCU candidates can also be done on the ground of professional competence (para 63) and (ii) that the number of the Advisory Group of Experts (AGE) should be increased to seven, with the 7th member coming from the international donors’ quota. The European Commission expects Ukraine to align its legislation accordingly.

By introducing these changes, Ukraine would not only advance on its EU membership process, but it will foster the trust of Ukrainian citizens in the country’s judiciary. Progress in judicial reforms remain vital for strengthening Ukraine’s resilience and the rule of law.