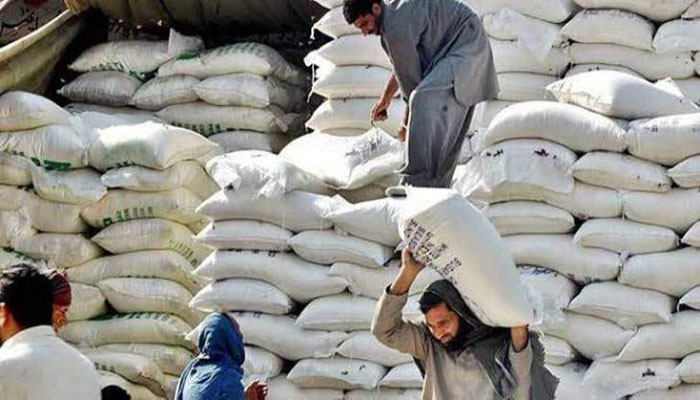 Peshawar High Court (PHC) has ordered federal and provincial secretaries along with the Director of Food to appear before the court in the case regarding the non-availability and unprecedented hike in flour prices in the province. According to the petitioner, wheat and flour have become rare and their prices skyrocketed over the past few weeks while the public was roaming in search of the basic food item.

Pakistan is an agricultural country, while Sindh and Punjab produce a sufficient amount of wheat every year which satisfactorily fulfills the needs of the entire nation. Federal and Provincial governments also purchase sufficient stocks of wheat on yearly basis to meet national requirements and PASSCO procures commodities for Gilgit-Baltistan and Azad Kashmir regions. After the 18th amendment, the purchase and distribution of wheat to flour mills, maintaining a sufficient stock of commodity, and control of inflation is the responsibility of provincial governments, however, the federal government keeps oversight on the overall situation in the country.

Unfortunately, Pakistan has suffered from the selfish politics of its leaders, the unrestricted greed of its traders, and a politico-bureaucratic nexus, that always created the newest crises and manipulated public issues for their benefit. The current flour crisis is another example of the government’s mismanagement and complicity which merits stern accountability of the perpetrators, however, who would punish the culprits if policemen conspire with the criminals? Currently, the court has started hearing the case, hopefully, adjudicators will take stern action agaisnt the defaulters, so no one dares such acts in the future.