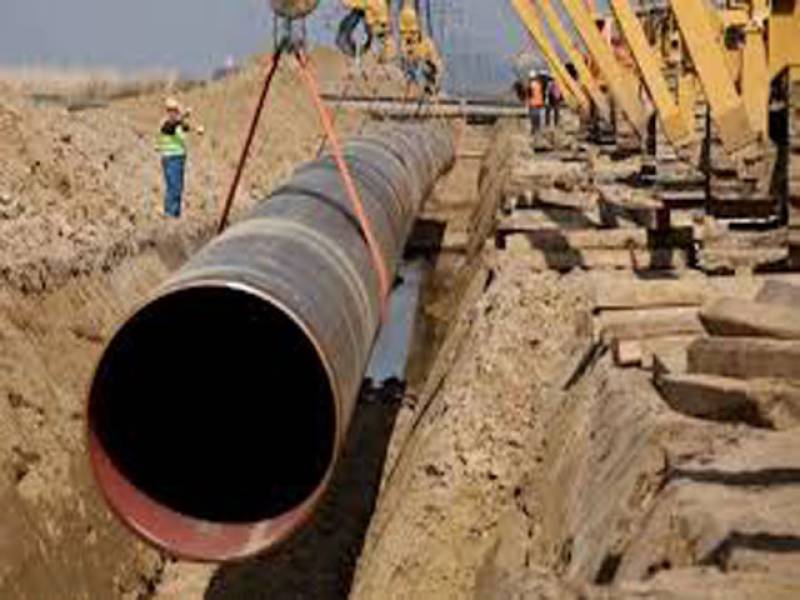 ISLAMABAD (APP): The two state-owned companies, SNGPL and SSGC, are in process of laying almost 10,707-kilometer pipelines to reinforce gas transmission networks in their operational areas across the country during the current fiscal year.
The Sui Northern Gas Pipelines Limited (SNGPL) would place 9,605 kilometers and Sui Southern Gas Company (SSGC) 1,102 transmission and distribution pipelines in their respective areas during 2022-23 aimed at improving the efficiency of the commodity supply to domestic, industrial, and commercial consumers.
The companies would collectively spend funds amounting to Rs 113.899 billion on the upgradation of the gas transmission and distribution system. “The SNGP and SSGC have planned to invest Rs 27,669 million on transmission projects, Rs 77,484 million on distribution projects, and Rs 8,746 million on other projects bringing the total investment of Rs 113,899 million during the fiscal year 2022-23,” according to an official document available with APP. The available statistics indicated that Pakistan has an extensive gas network with more than 13,513 KM transmission, 155,679 KM distribution, and 41,231 KM service gas pipelines for cater to the requirement of millions of consumers.
The number of consumers has increased from 10.3 million to more than 10.7 million across the country.
The companies are also executing at least three strategic projects to supply gas to two Special Economic Zones (SEZs) and an industrial park in their respective areas to boost industrial production.
For this purpose, the government has allocated funds amounting to Rs 431.45 million in the Public Sector Development Programme (PSDP 2022-23) to advance three ongoing projects one each in Balochistan, Sindh, and Punjab.
The SSGC is laying a pipeline to supply 10 MMCFD (Metric Million Cubic Feet per Day) Re-gasified Liquefied Natural Gas (RLNG) to Bostan Special Economic Zone (SEZ) in Balochistan Province with an allocation of Rs 100 million for the current fiscal year, and a dedicated line to provide 13 MMCFD RLNG to Bin Qasim Industrial Park, located in Karachi city of Sindh province, with Rs 74.71 million funds.
Similarly, the SNGPL is carrying forward a project to supply 40 MMCFD gas/RLNG to Allama Iqbal Industrial City, a Special Economic Zone in Faisalabad of Punjab province, for which the government has earmarked Rs 256.74 million funds in the PSDP 2022-23.