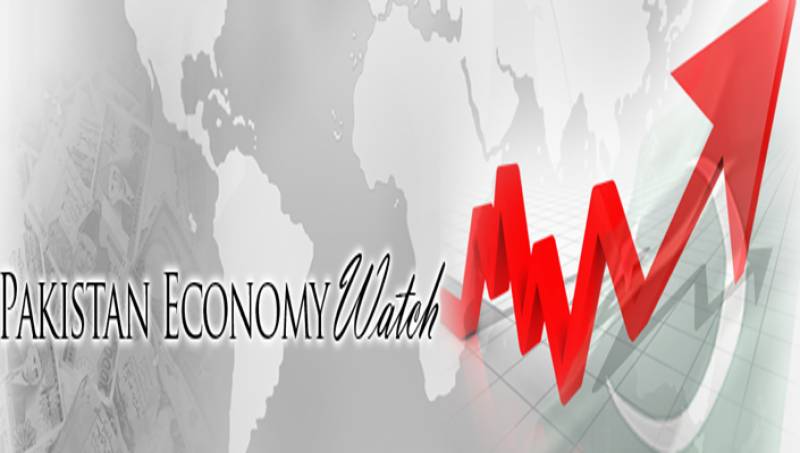 ISLAMABAD (INP): Chairman Pakistan Economy Watch (PEW) Brig. (retd) Aslam Khan has said that the government has failed completely on economic front and it adversely disappointed the people and business community.
In a statement issued on Sunday, he said that government was more concerned about politics instead of the country which was against national interests and open violation of obligations.
Brig. Retd. Aslam Khan said that the disappointing economic performance of the government was having a negative impact on 220 million people and national defence as well.
He was of the view that in the prevailing circumstances all the important circles of the country are frustrated over bad governance. At this critical juncture, the priority should be the economy, but the government’s priorities are something else, due to which the economic crisis despair and anxiety are increasing, he added.
The chairman PEW said that the people hoped that the economic situation would improve by removing Miftah Ismail and appointing Ishaq Dar as the finance minister, but the idea proved wrong.
Economic managers continue to stick to their wrong policies and important decisions are not being made according to the country’s conditions and the requirements of the IMF, due to which the situation is rapidly deteriorating, he added.
Aslam Khan noted that apart from the economic field, the government is performing worst in the political pitch as well. Neither the investment environment has been improved, nor has the law and order situation improved.
He said that the government has not been able to defend its policies nor has there been any interest in countering the misguided youth attacking institutions through social media.
PDM leaders unite only to get benefits and settle their cases, but there is no agreement among them to save the country due to which their popularity continues to decrease rapidly, he observed
The partners of PML-N are not cooperating with it even after getting more than their due share and in this situation, PML-N is trying to gain cheap fame by targeting the establishment, he said.
Aslam Khan said that in the current situation, the champions of democracy have become a major threat to democracy.