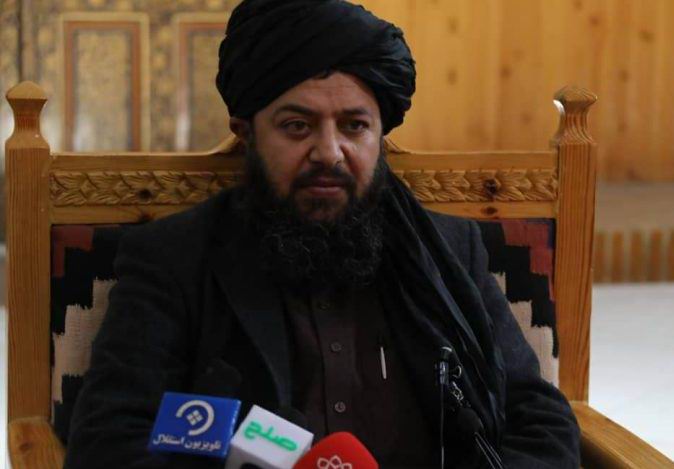 KABUL (Agencies): An emergency meeting was held in Herat with the presence of the governor of Herat, the head of information and culture, media officials and journalists.
The Governor of Herat, hailing the cooperation of the media for their coverage and action in this emergency, underscored that the people have an urgent need to inform the media at this time.
Mawlana Noor Ahmad Islam Jar Governor of Herat says that the local administration has taken all the preparations in case of emergency and no unfortunate cases have happened so far.
The emergency committee will continue its day and night actions and will take care of people’s problems, he added.
Governor Islam Jar says that this committee also monitors the price of food items.
The head of Information and Culture of Herat, Naeem ul Haq Haqqani, says that all the teams are performing their duties and there have been no casualties in Herat and its districts so far
Haqqani says that possible measures have been taken from the city level two days back.
He says that there is no shortage in Turkmenistan’s electricity sector, but Iran’s electricity has increased from 100 megabytes to 40 megabytes, and we are addressing this problem.
Local Herat officials say that all roads leading to Herat are blocked due to the cold weather, but now that the weather is suitable, they have been temporarily opened and rescue teams are dispatched on the road, as the possible second wave of cold weather measured.