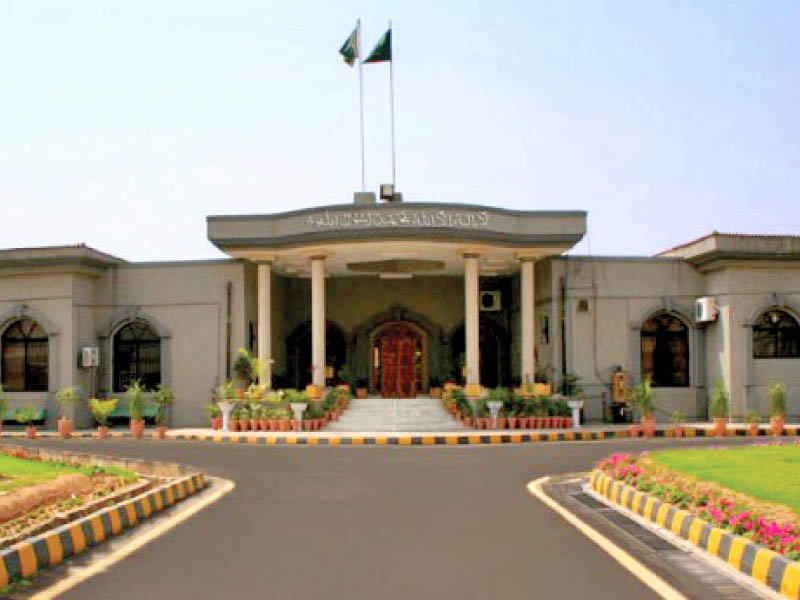 ISLAMABAD (APP): The Islamabad High Court (IHC) on Thursday clubbed the identical petitions with regard to the local body elections in the capital and served notices to the respondents for Friday.
Chief Justice Aamer Farooq heard the petitions regarding increase in the number of union councils, changes in voter lists and seeking to postpone LG elections.
At the outset of hearing, Attorney General for Pakistan Ashtar Ausaf Ali argued that the petitioner had not challenged the notification regarding the increase in the number of UCs. Director General Election Commission of Pakistan told the court that a new notification had been issued related to the UCs and the ECP had also issued order on it stating that the local body election in federal capital would be taken place as per its schedule.
Chief Justice asked the PTI’s lawyer how it was a contempt of court as the elections were taking place in the capital. How the court should stop the Parliament from legislations, he questioned. The chief justice said that since other identical petitions had also been filed, the court had decided to club them.
Justice Aamer Farooq said that when the federal cabinet had granted approval for the increase in the number of UCs then why the petition was filed only against the Prime Minister. The court said it hoped that if there was any issue then government and ECP would address it.
The court, however, said that the petition related to changes in the voter lists was more important.
Petitioner Shahzad Aurangzeb’s lawyer said that the number of UC was increased from 101 to 125. He prayed the court to stop the ECP from holding elections under old voter lists. The notification of the ECP was limited to the 101 union councils, he said, adding that federal government had also suggested amendment in local government act.
Advocate General Jahangir Jadoon also challenged the decision of ECP for rejecting federal government’s notification.
The court served notices to ECP and other respondents for Friday and adjourned further hearing of the case.