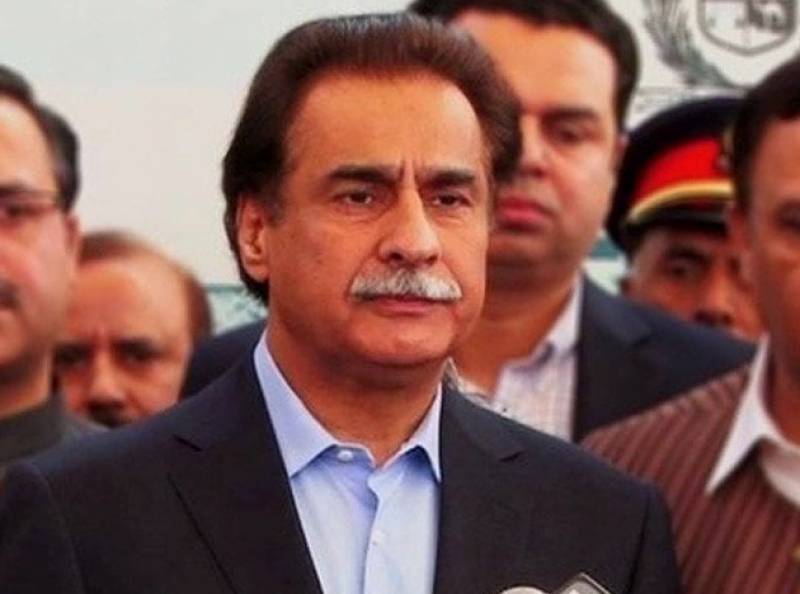 ISLAMABAD (NNI): Federal Minister Sardar Ayaz Sadiq said Sunday while addressing a public rally in Lahore that Pakistan Tehreek-e-Insaf (PTI) Chairman Imran Khan wanted an NRO.
He castigated that Imran Khan hurt the hand that fed him, adding that Imran Khan’s performance was not hidden from anyone.
“Imran Khan also subjected women to political revenge. In the past, we were implicated in false cases on political grounds,” he lambasted. “Imran Khan’s lies have been exposed. People have known the real face of the person who claimed to be the exponent of establishing a society on the principles of the State of Madinah,” he added.
“Imran Khan bought a watch on low price and sold it for crores. He brought disgrace to the country by selling the gifts of Toshakhana,” he deplored. “Imran Khan created a farce of foreign conspiracy to destabilise the country. He wants an NRO. He fooled the people. He should [now] be ready to face the cases,” he stated. “The noose around Imran Khan is tightening. He sold a watch worth Rs2.5 billion for Rs50 crores. He used his authority to detain people,” he loathed.
Ayaz Sadiq also came down hard on former chief justice Saqib Nisar and said that he would have a terrible end in the world and the Hereafter.
“Imran Khan will not have crutches in the upcoming elections. Now is the time for Imran Khan to be held accountable,” he asserted.
“Imran Khan cannot dissolve the provincial assemblies. He must be ready to save his position in Punjab. There will be no early elections,” he maintained.
“Imran Khan has always hurt the hand that feeds him. He will have to answer for Toshakhana and Foreign Funding cases,” he emphasised.
“We will pull the people out of the swamp of inflation. The PDM government came into power due to the hatred of Imran Khan. General elections will be held on the appointed time,” he added.