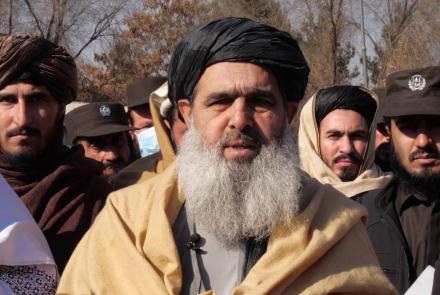 KABUL (TOLOnews): The deputy minister of interior Noor Jalal Jalali said on Wednesday that 27 new districts have been formed at the people’s will and based on the order of the Islamic Emirate’s leader.
“The leader of the Islamic Emirate, out of compassion, has approved twenty-six or twenty-seven districts, and we are ready for to implement the order,” said Jalali.
Analysts said that the current government should think about solving the country’s key issues instead of creating new districts.
“The government should pay all of its attention once again to reopening schools. Reforms like this will not have an impact on the economic situation of the people and their families,” said Torek Farhadi, a political affairs analyst.
“The decisions which are made should be fair and balanced. We have seen in previous periods that provinces and districts have been established based on individual actions and assessments. It was neither balanced nor fair,” said Mohammad Akram Arifi, a university lecturer.
Afghanistan now has 364 districts in 34 provinces. With the creation of additional districts, that number will rise to 391.