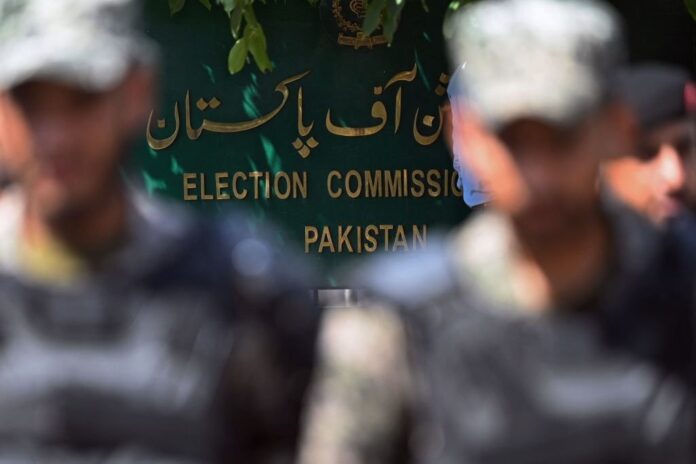 KARACHI (INP): The election commissioner (EC) Sindh stated that the election of Karachi mayor is likely to take two to three months as the commission is still compiling the final results of the Sindh local government (LG) polls.
While talking to a news channel EC Sindh Ejaz Anwar Chauhan said that the compilation process of the Sindh LG polls is completed up to 80%. He added that the final party position will be completed by today. He said that the party position will be finalised after removing the flaws and the recounting of seats. Chauhan said that the commission held polls on 235 out of 246 union councils (UCs).
The provincial election commission said that the new schedule for the elections on the remaining UCs will be announced soon. He said that the elections for the mayor and deputy mayor will be held after the completion of the quorum. He said that the Karachi mayor’s election would take two to three months. The second phase of local government elections in Sindh was originally scheduled for July 24, 2022, but was delayed thrice due to floods, and later due to the unavailability of security officials to perform election duty. However, the Election Commission did not accede to the Sindh government’s request to further delay the election on the pretext of change in the number of union councils in Karachi and Hyderabad Divisions that required fresh delimitation.
The Commission’s refusal led to the polls’ boycott by the Muttahida Qaumi Movement Pakistan (MQMP), which expressed dissatisfaction over the quality of electoral rolls and delimitation. “Controversies over the quality of electoral processes do not augur well, particularly when the political parties are preparing for General Elections that are constitutionally due by October 11, 2023,” the report stated. The FAFEN regretted that many of these controversies stem from weaknesses in the legislative framework that governs elections, “which need to be rectified through wide-ranging negotiations among all political actors coming together for electoral reforms”.