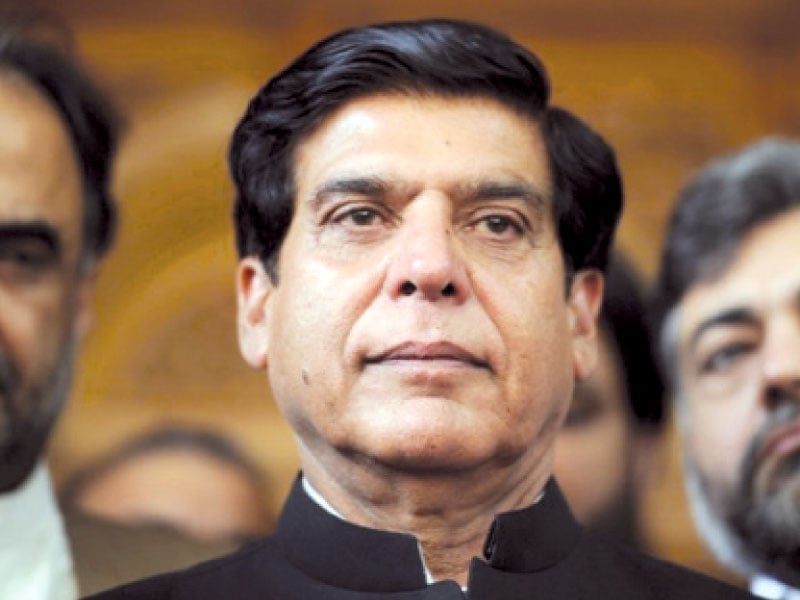 ISLAMABAD (APP): National Assembly Speaker Raja Pervez Ashraf said on Monday that Pakistan aimed to build sustainable and result-oriented engagement with Central Asian Republics through its “Vision Central Asia” Policy.
He while talking to Chairman Yerlan Koshanov, Mazhilis of Parliament led Parliamentary delegation, at the Parliament House, said Pakistan was keenly working on furthering cooperation with all Central Asian states particularly Kazakhstan on all matters of mutual interest. National Assembly Deputy Speaker Zahid Akram Durrani and Minister for Poverty Alleviation & Social Security Shazia Atta Marri were also in the attendance.
The speaker underscored that short and easy access to the sea, to land-locked Central Asian states through our Karachi and Gwadar ports was a key component of that vision. He also emphasized on the fact that Pakistan was a key conduit to connect Central Asia with the rest of the world in an efficient and cost-effective manner.
He also expressed deep gratitude to Yerlan, who visited Pakistan at his invitation. He highlighted that this visit would prove pivotal in fastening the pace of cooperation, particularly at the parliamentary level. Parliament’s active participation from both sides would help in better implementation of ongoing projects and provide legal support to cope with the matters essential to further strengthen fraternal bilateral ties particularly related to trade, tourism, and promotion of people-to-people contacts.
He underscored that both countries shared historic, religious and cultural ties which were further strengthened through 30 years of diplomatic and parliamentary engagements. The chairman highlighted that his country was aware of the trade conduit provided by Pakistan and he was hopeful that his visit and the forthcoming visit of the President of his country to Pakistan would be significant in boosting trade and investment between the two sides. He also extended an invitation to Speaker National Assembly for an official visit to Kazakhstan as that would further enhance ties between the two countries.
Chairman Yerlan Koshanov while thanking to the speaker expressed condolences over the devastations caused in the country due to recent floods.
Federal Minister for Poverty Alleviation and Social Safety and Chairperson Benazir Income Support Programme (BISP) Shazia Atta Marri during the Call on underscored enhancing cooperation in fields of tourism, trade; relaxing visa policies; youth exchanges and furthering women’s participation in decision-making processes.
Yerlan fully agreed with the matters discussed during the meeting and assured to play his part in resolving all impending issues for promoting peace and prosperity in both countries. Besides, the visiting delegation also visited the parliament house and was briefed about its history, functions, and voting mechanisms.