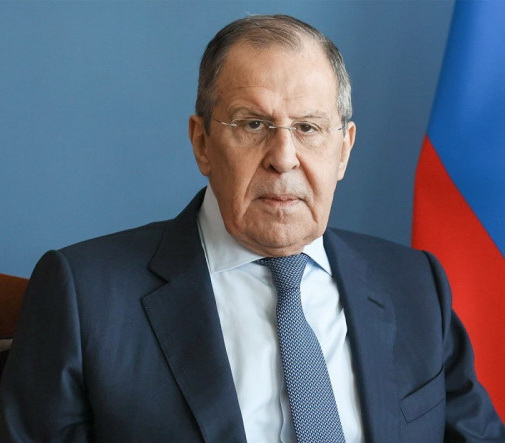 MOSCOW/TBILISI (Reuters): Russian Foreign Minister Sergei Lavrov said Russia was ready to deploy troops to the Armenia-Azerbaijan border to quell tensions between the two countries, but Yerevan’s hardline position had so far prevented it. Tensions have spiralled between Armenia and Azerbaijan over the blockade of the only road giving direct access to the disputed Nagorno-Karabakh region from Armenia in recent weeks.

US Secretary of State Antony Blinken spoke with Armenian Prime Minister Nikol Pashinyan, and the two discussed steps to restart bilateral talks with Azerbaijan, the US State Department said. Lavrov said Russia was still prepared to send a mission to the region within the framework of the Collective Security Treaty Organisation (CSTO), a Moscow-led military alliance of which Armenia, but not Azerbaijan, is a member.

But Yerevan’s previous insistence on including condemnations of Azerbaijan’s behaviour had stood in the way. “We had difficulties related to the situation in Armenia, when our Armenian friends pushed the need to send a CSTO mission to the border with Azerbaijan to ensure some stability there,” Lavrov told a news conference.

“We agreed on a document and on the parameters of the mission… but it was not possible to accept it, because Armenia started insisting that the document contain a harsh condemnation of Azerbaijan.” Russia is an ally of Armenia, but also strives for good relations with Azerbaijan. The latest stand-off concerns a blockade of the Lachin Corridor linking Armenia to the Nagorno-Karabakh region.

The region is internationally recognised as part of Azerbaijan but is controlled by its ethnic Armenian majority. It broke away from Baku’s control in a war in the late 1980s and early 1990s, as the Soviet Union was disintegrating. In his call with the Armenian prime minister, Blinken “expressed deep concern for the worsening humanitarian situation in Nagorno-Karabakh, resulting from the blockage of the Lachin corridor,” the State Department said. State Department spokesperson Ned Price said he expected Blinken to speak to Azerbaijani President Ilham Aliyev in the coming days.

Azerbaijanis who say they are environmental activists have blockaded the road for more than a month in what they say is a dispute over illegal Armenian mining. Yerevan says they are government-backed agitators. The impasse is being seen as a test of Russia’s ability to calm hostilities in its backyard.

Officials in Armenia have grown increasingly angry at Moscow’s refusal to use its peacekeeping force in the region to end the blockade, while Moscow has criticised Armenia’s attempts to have the European Union broker a settlement. “Despite the fact that we are allies… Armenia prefers to negotiate with the European Union,” Lavrov said. He said any EU presence in the region without Baku’s consent would be counterproductive.