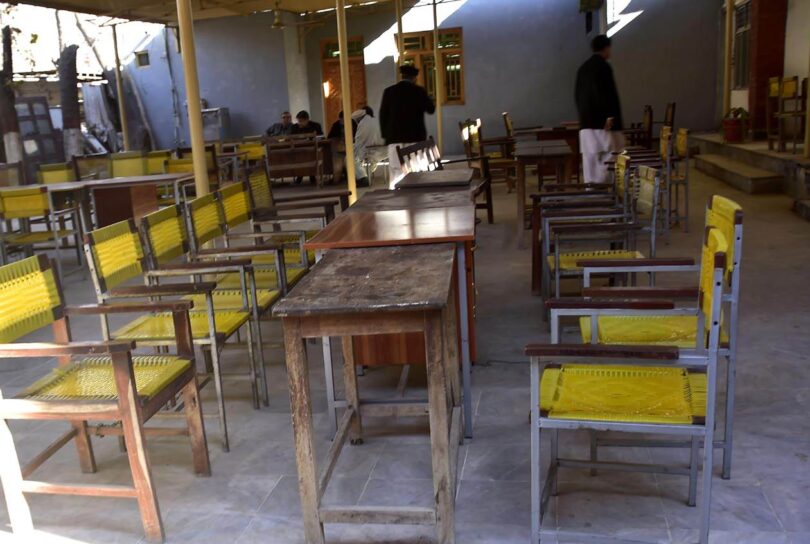 Along with lawyer’s associations, the civil society also condemned the brutal killing of senior lawyer inside Peshawar High Court Bar Room and demanded stern actions against responsible for security lapses.

KPBC demanded implementation Lawyer Protection Act and facilitations in obtaining arm’s licenses for legal fraternity on priority basis. The court’s proceedings didn’t take place due to strike while the losses of senior lawyer had made environment was mournful.

During funeral prayer of Latif Afridi large number of people from every walk of life had participated while paid tribute to late lawyers and praised his commitment for human rights and supremacy of constitution.