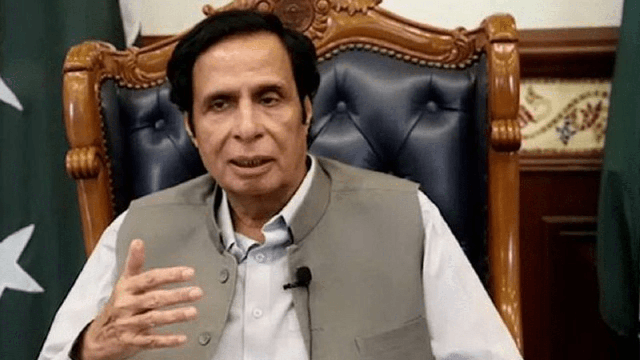 LAHORE (APP): Punjab Chief Minister Chaudhry Pervez Elahi said on Sunday that all necessary steps were being taken to ensure the provision of flour at fixed rate at provincial and district levels.
According to official sources, the CM said that subsidy was being provided to common man through Ehsaas Programme so that people of urban and rural areas could be facilitated.
He said the Punjab government was ensuring provision of inexpensive flour to deserving people through Ehsaas Programme. Entry in Ehsaas Programme could be made through CNIC to get targeted subsidy on flour, he said and added that daily official quota of flour had been doubled. Pervez Elahi said that sale points had also been doubled across the province.
He said that 1,840,000 bags of 10 kg flour would be available on daily basis in Punjab at government fixed rate.
Ch Pervez Elahi said that from tomorrow 26,000 tonnes of wheat would be released to flour mills more than their demand. Increase in government wheat quota would reduce prices of private wheat and flour reasonably, he added.
CM condoles demise of Maulana Ehteramul Haq Thanvi: Punjab Chief Minister Chaudhry Pervez Elahi has expressed a deep sense of sorrow and grief over the death of an prominent religious scholar Maulana Ehteramul Haq Thanvi.
In his condolence message, he expressed heartfelt sympathy and grief with the heirs of Maulana Ehteramul Haq Thanvi (Late).
The CM paid tributes to the religious services of Maulana Thanvi and stated that his religious services would always be remembered.