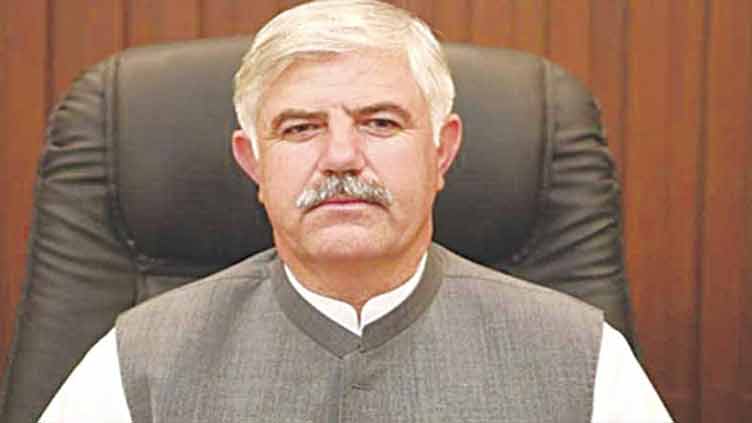 PESHAWAR (NNI): Khyber Pakhtunkhwa (KP) Chief Minister Mahmood Khan said on Thursday the Pakistan Tehreek-e-Insaf (PTI) would not dissolve the KP Assembly until the discussions on the Punjab Assembly were going on.
Speaking to media outside the Hayatabad Sports Complex, he said: “PTI chief Imran Khan will first decide the future of the Punjab Assembly.” “Up until now, Imran has not given me any directions on the dissolution. I will contact Imran but first a decision regarding the Punjab Assembly will be taken,” he added.
Earlier, Imran Khan had announced that he would dissolve the Punjab and KP assemblies on Dec 23. The former prime minister, while addressing the PTI supporters via video link from his residence in Lahore’s Zaman Park, flanked by Punjab Chief Minister Chaudhry Pervez Elahi and Khyber Pakhtunkhwa CM Mahmood, said: “I want to inform the people about why I decided to dissolve the two provincial assemblies.”
“In this country, until free and fair elections take place […] fears will still remain that the country might sink,” he said.