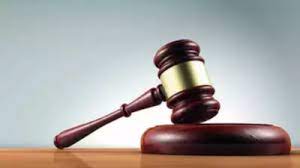 According to prosecution, Nasir, Hanif and Abid were charged in double murderers on complaint of Mudassir Shah. In the First Information Report Islam Shah and Shah Syed killed in 2019 allegedly by the accused over oral dispute.

The counsel for accused Syed Mubashir Shah Advocate appeared before PHC and argued the case.

Furthermore, Criminal Model Court Swabi has convicted all three culprits for lifetime imprisonment twice while imposed Rs0.8million on each accused in 2022.

After conclusion of arguments, the divisional bench of PHC comprising of Justice Lal Jan Khattak and Sahibzada Asad Ullah acquitted the culprits from charges.