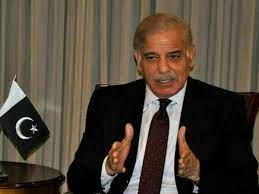 ISLAMABAD: Prime Minister Shehbaz Sharif on Saturday strongly condemned the terrorist attack on the police station Sarband in Peshawar. He expressed grief and sorrow over the martyrdom of a Deputy Superintendent of police and two police personnel in the attack.