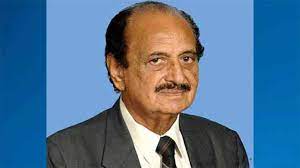 Earlier, the ACE arrested the lawmaker for grabbing almost 157-acre government land in his constituency NA-161 (Sahiwal). Prime Minister Shehbaz Sharif had condemned his arrest and called it “political victimisation”.