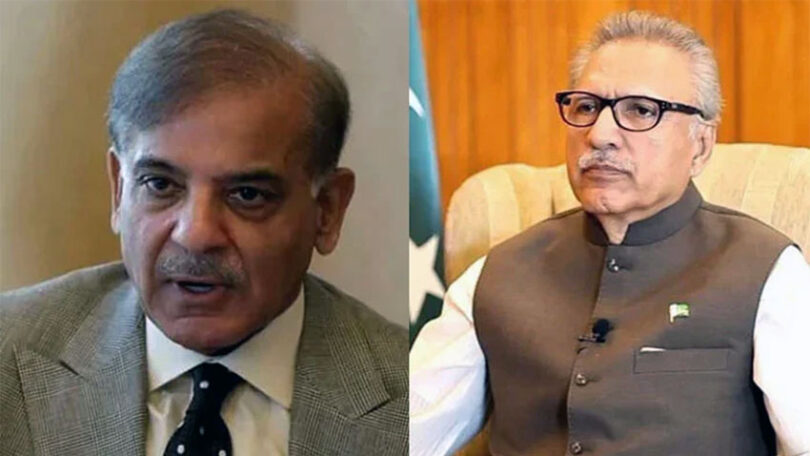 ISLAMABAD : President Dr. Arif Alvi and Prime Minister Shehbaz Sharf have expressed resolve to continue efforts to completely eliminate the remnants of terrorism in the country.

The president also expressed sympathies with the bereaved families and prayed for the high ranks of the departed souls and for the early recovery of the injured.

The Prime Minister paid tribute to the four martyred policemen and expressed sympathy to the families.

He said Police officers and jawans have made great sacrifices against terrorism and the nation salutes them.

He further said eliminating terrorists, their supporters and facilitators is a top national priority.