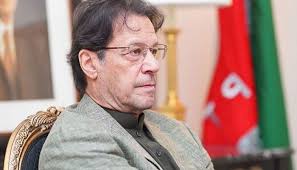 The former premier was also informed that the legal status of a no-confidence motion also ended after Speaker Sibtain’s ruling. Legal experts were of opinion that Punjab Governor Balighur Rehman has to ask CM Pervaiz Elahi again to take a vote of confidence from the house.

The Lahore High Court (LHC) suspended the governor’s denotification order after getting assurance from Pervaiz Elahi to not dissolve the Punjab Assembly.

Governor Baligh-ur-Rehman had denotified the chief minister for not seeking the vote of confidence which was challenged by Pervaiz Elahi in the Lahore High Court (LHC). A five-member bench of the high court heard the petition today. (INP)