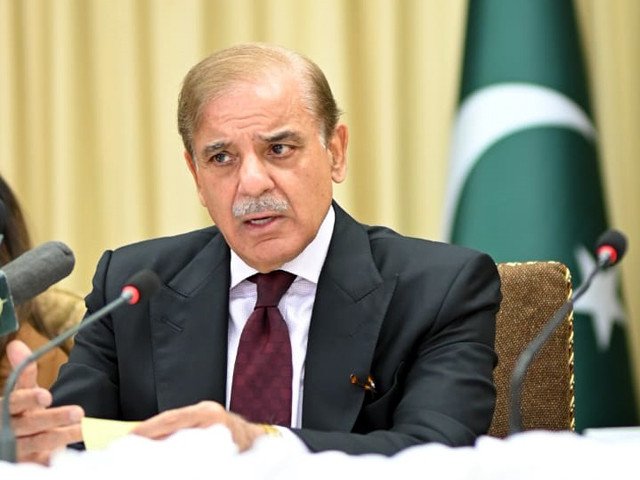 Prime Minister Shehbaz Sharif has said that the government would extend its maximum support to the seminaries to help them impart education to modern-day needs. According to the Premier, the seminaries are Islamic or Pakistani NGOs, which are delivering free-of-cost education, books, and boarding facilities to poor and orphan students in the country. Shehbaz assured the Madrasas of providing maximum administrative autonomy and easing their registration process besides extending government support in their social work.

Madrasas and religious seminaries are magnificent school systems in the country that provide free religious and traditional education to poor children in the country. Currently, around five million students are studying in thousands of Madrasas across the country. The seminaries also teach the students to memorize the Holy Quran besides providing Fiqa and Hadeeths and other subjects of Islamic Shariah. Historically, Madrasas and religious seminaries played an important role in promoting literacy in the past, however, Madrasas and Masjids in some parts of the country had been used for recruiting and mobilizing Mujahideen during the Afghan jihad. Later, a few seminaries were also used by anti-state elements for the accomplishment of their nefarious designs against the state during the war on terror. Due to reasons, these vital institutions had been labeled as terrorism nurseries by the West and past governments introduced a mechanism for monitoring and registration of religious seminaries.

The successive governments had endeavored to transform religious seminaries into Modern Madrasas to gradually bring them into mainstream society. While current-day subjects including English, Math, science, and information technology in their sallybai so these institutions also produce doctors, Engineers, and IT specialists along with the religious teachers and Islamic Scholars. However, the government must not ease the monitoring and registration mechanism regarding religious seminaries, rather the certification of Imams, masjids, and religious scholars should be strengthened, beside the provision of financial, literary, and technical support to Madrasas, so no-half literate or ill-motivated person could not use this guise for bad intention. However, if possible, the government should allocate a monthly honorarium for the Imam masjid so they live a dignified life in society.