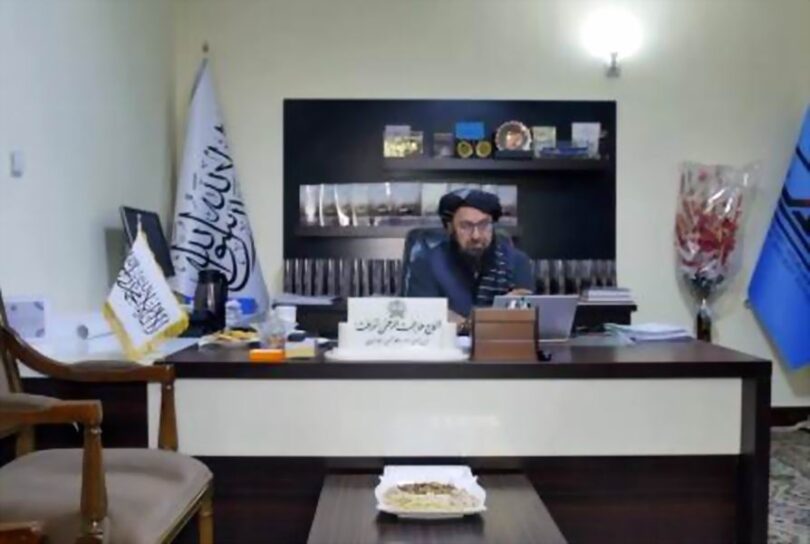 KABUL (TOLOnews): Work on identifying the routes for a major railway project, the Trans-Afghanistan Railway, has been finalized and talks are underway with Uzbekistan and Pakistan officials to kick off the project, the Afghanistan Railway Authority (ARA) said.
The $5 billion project has been designed to connect South Asia with Central Asia through Afghanistan.
The railway authority said international organizations to provide financial support to the project.
“At the current situation, the government cannot provide its budget,” ARA chief Bakht Rahman Sharafat said. “As I said earlier, the primary steps, which don’t need a high budget, such as satellite imaging and visibility study can be done, but after that, relevant organizations can provide funds – to the project — and can invest in it.”
The Afghanistan Chamber of Commerce and Investment (ACCI) said the railway project can play an essential role in improving trade between Afghanistan and countries in the region.
“Railway is second cheapest transportation. Afghanistan is not even one percent benefited from it,” said Mohammad Yunus Mohmand, acting head of the ACCI.
“The commodities that are transported to Afghanistan via railway will cost fairly for the traders and, meanwhile, commodities can be carried safely and without damage through railway,” said Zalmai Azimi, an investor.
The Hairatan-Mazar-e-Sharif Highway is part of the Trans-Afghanistan Railway that facilitates the import of commodities from Central Asian nations to Afghanistan.