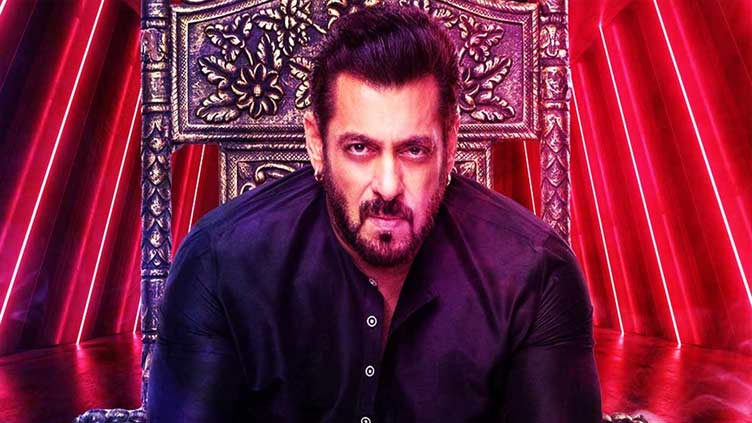 MUMBAI (Web Desk) : The 16th season of the reality show “Bigg Boss” has been extended and will now be airing up until February 12, 2023.

The ratings of the Salman Khan hosted show so far have been rather impressive when looked back upon the last few seasons, and well, fans of the show sure don t have any reason to complain.

Meanwhile, Abdu Rozik was seen leaving the house in the latest episode of “Bigg Boss 16.” A promo showed that Bigg Boss asked Adbu Rozik to come out of the house. There were rumours that the 19-year-old Tajikistan national had gone out of the house for two days due to medical reasons and could make a return soon.

But now the news has come that Abdu left the house after getting an opportunity to work on a project. On Abdu s exit, Sajid, Nimrit, MC Stan, Shiv, and others were seen crying. Although the return of Abdu to “Bigg Boss 16” is quite likely, the date for his re-entry is not confirmed.