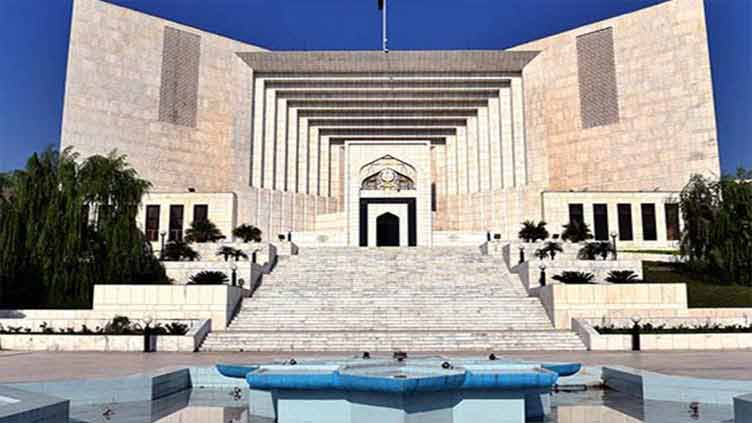 ISLAMABAD (TLTP): Supreme Court (SC) has fixed Pakistan Tehreek-e-Insaf (PTI) Chairman Imran Khan’s plea against amendments to the laws of the National Accountability Bureau (NAB) for hearing. As per details, the three-member bench, headed by Chief Justice of Pakistan (CJP) Umar Ata Bandial, will hear the plea on January 10.
The TLTP learnt that the three-member bench also includes Justice Ejaz-ul-Ahsan and Justice Mansoor Ali Shah. The federal government’s lawyer Makhdoom Ali Khan will start his arguments in the next hearing. The court issued notices to respondents in the case including the Attorney General of Pakistan (AGP).
Earlier, the Supreme Court called the record of the sentences in the NAB references after amendments in the law. It is pertinent to mention here that in May, the National Assembly approved amendments to the National Accountability Ordinance 1999 in a bid to curtail the powers of the NAB.
The bill was tabled by Law Minister Azam Nazeer Tarar who said that multiple amendments were made in the accountability Ordinance to clip the powers exercised by the accountability bureau. Sharing details of the key amendments, he said that after fresh amendments, no arrests could be made before completion of the investigation process, and the suspect will have the right to obtain bail while 90-day remand is also abolished. “90-day remand is for terrorists and we have now reduced the duration of remand to 14 days,” he said and added that no defamation campaign could be carried out unless the suspect is convicted in the case. The case could not be used for political purposes in the assets beyond means case, he said.