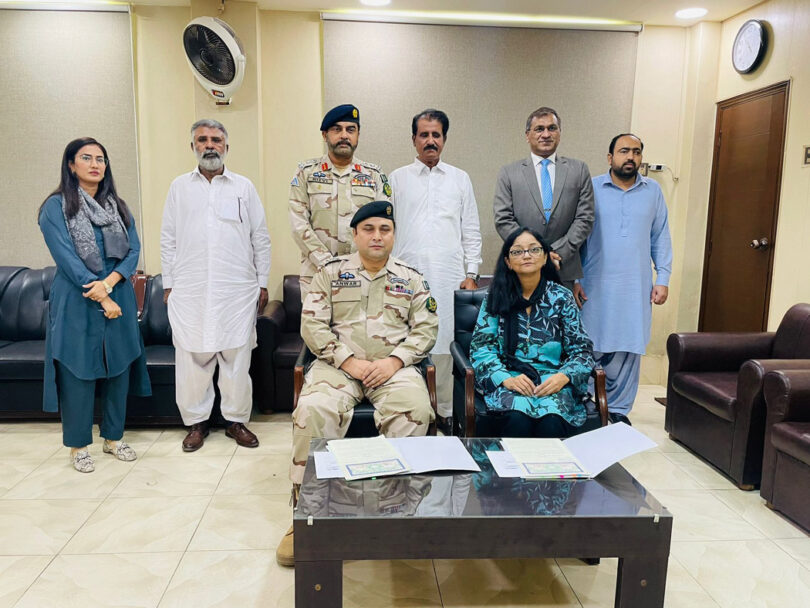 Earlier, Chief Secretary Sindh Dr. Muhammad Sohail Rajput has said that rehabilitation centers for drug addicts will be established throughout Sindh and these institutions will be run under public-private partnership.

He said this today while presiding over an important meeting regarding the establishment of a center for the rehabilitation of drug addicts in Sindh.

It was decided in the meeting that rehabilitation centers for drug addicts will be established in the province, which will be run under public-private partnership. Sindh Chief Secretary Dr. Muhammad Sohail Rajput said that provincial government will provide funds, building and other facilities and the private party will manage the drug rehabilitation centre as per international practices.

“The government will establish the centre and a well-reputed private partner will run it,”. In the meeting, Chief Secretary Sindh Dr. Mohammad Sohail Rajput directed Director General Private Partnership Assad Zamin to prepare all the necessary documents for the purpose.

He said private institutions for the partnership would be provided through a competitive bidding process. Sindh Chief Secretary Dr. Muhammad Sohail Rajput further said that a campaign related to drugs usage will be launched on media and social media to aware masses. He added that they are starting 2 rehabilitation centers with ANF; for which a MoU whas been signed between ANF and Sindh.

He further stated that all other private drug rehabilitation centers of province will be regulated through Sindh Healthcare Commission.
In the meeting, IG Sindh Ghulam Nabi Memon said that police is taking action against drug dealers along with other agencies in the province; all the SSPs of the province have been given the task of taking action against drug dealers.

He further said that a SSP of a district has been given a certificate of appreciation for action against drug dealers while a senior officer is facing department enquiry in this regard.