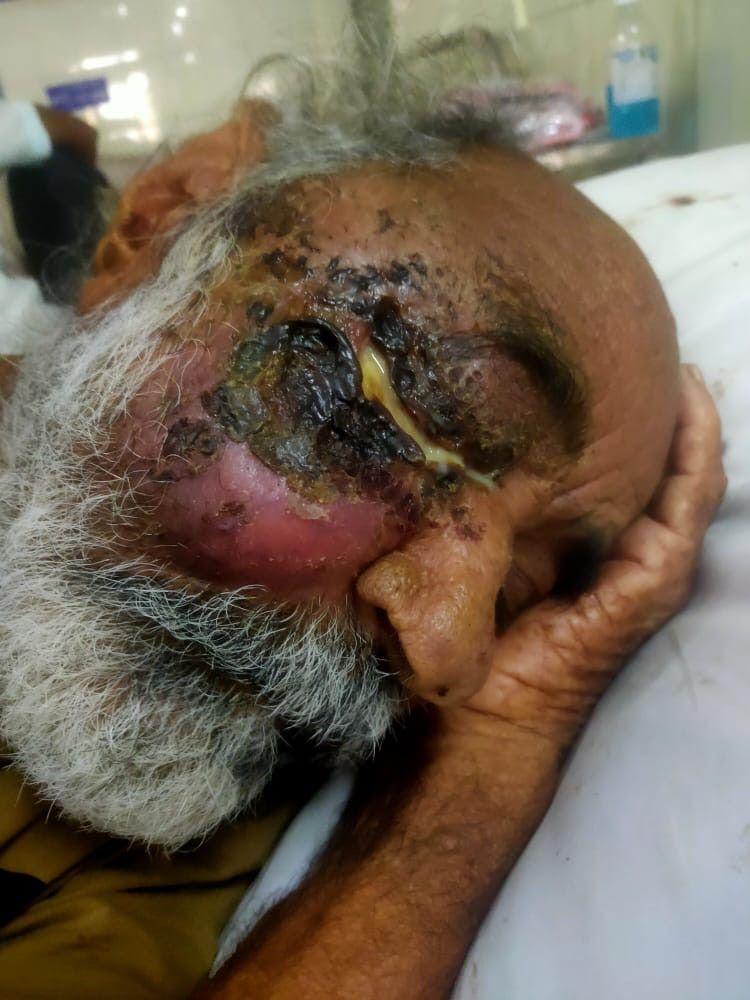 LONDON: Over fifty million Indians are affected by serious fungal disease, 10% of which are from potentially dangerous mould infections researchers from India and Manchester have shown.

The experts from three Indian teaching hospitals: AIIMS, New Delhi, AIIMS Kalyani, West Bengal and PGIMER, Chandigarh along with The University of Manchester estimate that 57 million – or  4.4% of the 1.3 billion people who live in India – are likely to be affected.

The comprehensive review of data from over 400 published academic articles is published in the journal Open Forum Infectious Diseases.

Hair fungal infection – known as tinea capitis – in school-age children affected a similar number. It causes a painful infected scalp and leaving many with hair loss.

Over 1 million are thought to have potentially blinding fungal eye disease and nearly 200,000 with had mucormycosis (so called ‘Black mould’).

Dr Animesh Ray of AIIMS in Delhi, the lead author of the article, said: “The total burden due to fungal diseases is huge but under-appreciated.

“While tuberculosis affects less than 3 million people in a year in India, the number of Indians affected by fungal disease are several times higher.”

Professor David Denning of The University of Manchester and Global Action For Fungal Disease (GAFFI) added: “There have been major diagnostic improvements in recent years, with public health services in India catching up with private hospitals in terms of capability.

“However, fungal disease continues to be threat to  public health and a cause of significant  morbidity and mortality representing a considerable socioeconomic burden to those who are infected by them.

“And there remain large parts of India with limited diagnostic capability, as evidenced by our inability to estimate some important diseases such as histoplasmosis and fungal asthma in children.”