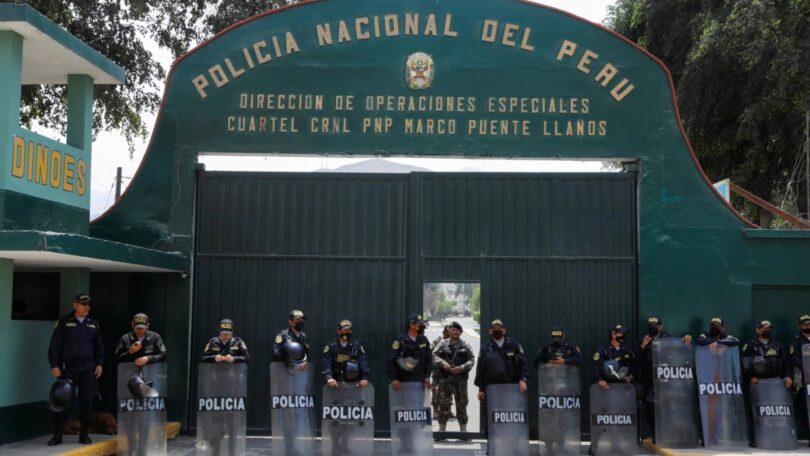 According to the media, the Republic of Peru has detained six people, including three active service police generals, as part of an ongoing probe into accusations of corruption against former President Pedro Castillo, who was impeached and removed from office earlier this month. According to the details, Peru’s anti-corruption unit carried out a mega operation as a part of its ongoing investigations into the allegations that the former President authorized irregular/out-of-turn promotions for Police and Military officers during his term in office. Peru’s interior ministry conducted over two dozen searches across the country including the homes of the former Defense Minister and former President and seized documents relating to the ongoing investigation.

Politics and politicians have similar trends and techniques in all parts of the world ranging from East Asia to North America and developed nations to third-world countries as well. Every ruler ever tried to prolong his term, introduced new laws and regulations to consolidate his rule, and absorbed all powers in their sole personality. The famous union leader and Puro’s lift-wing former President Pedro Castillo was removed by the Country’s legislature after he presented a plan to dissolve the parliament and grabbing maximum constitutional powers for himself through an executive order. Meanwhile the parliament blocked his way through the constitutional process and put him behind the bars on the charges of sedition, corruption and influence peddling.

Interestingly, after Castillo’s removal from the Presidency, several senior bureaucrats including the former commanders of the Peru Army, Air Force, and Police alleged that Castillo pressurized them to promote officers who did not qualify for higher positions. The country’s Attorney General’s office launched an investigation and arrested six people including active police generals having enjoyed Castillo’s alleged blessing and out of turn promotions in exchange for money. Apparently, democracy, transpirancy, public rights, merit and the rule of the law are only wordly saloganeering and tools for the Statesmen, otherwise the majority of the so-called nations’ saviours have ugly faces in reality. Some of them have been exposed to the public, while others would be brushed on the doomsday.