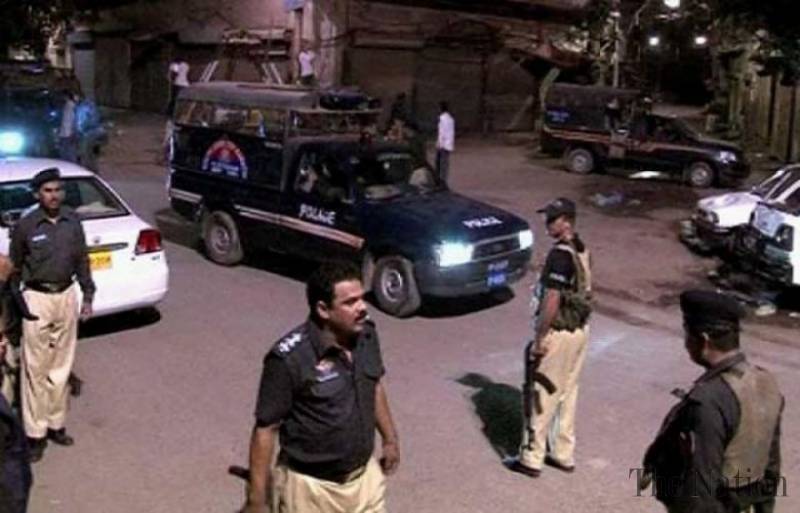 SADIQABAD (PPI): Three notorious dacoits of Andhar Gang were killed in an alleged police encounter in Sadiqabad, police said on Sunday.
The station house officers of Bhong and Kot Sabzal police stations along with a heavy police contingent carried out an operation under the guidance of ASP Shahzaib Chachar in Ghari Bagh area.
According to police, the targeted action was taken after they received a tip regarding presence of the dacoits in the area.
As the police party reached the place, a gunfight occurred. Three dacoits were killed in the trade of fire while his accomplices managed to escape.
The slain gangsters were identified as Sajawal, Ghulab and Gyandra Dashti, resident of Rajanpur. They were wanted by the police in the killing of a cop Akbar in September, shooting at police that injured four police officials, kidnapping for ransom and several other heinous crimes.
Police recovered unlicensed weapons, three Kalashnikovs and several rounds from their possessions.
According to police spokesperson, the encounter took place in Ghari Bagh area in the vicinity of Bhong police station. A heavy contingent of police is continuing the search operation in the area to hunt down the fleeing accomplices of the dacoits.