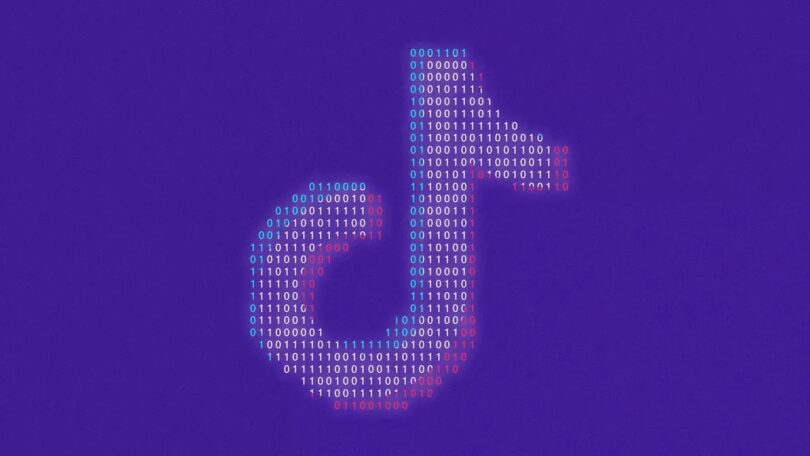 TikTok on Tuesday said it will soon start explaining to users why it is recommending a particular video to them.

What’s happening: The new feature, which is expected to roll out in users’ main “For You” feed in coming weeks, is part of a wider effort by TikTok to be more transparent about how its content-choosing algorithm works.

Details: Users will be able to tap a button on the side of a video labeled with a question mark icon called “Why this video.”

Between the lines: TikTok has been pushing to make parts of its algorithm and content moderation decisions more transparent in recent years as it faces increasing scrutiny from lawmakers about its ties to China.

Yes, but: Lawmakers are still skeptical that TikTok’s data security and content recommendation practices are conducted independently of influence from the Chinese state.

The big picture: Lawmakers have been evaluating ways to regulate the algorithmic distribution of content to make sure tech platforms aren’t biased in their recommendations and to make it easier to stop misinformation. As a result, more platforms are taking steps to be transparent with users about their algorithms.