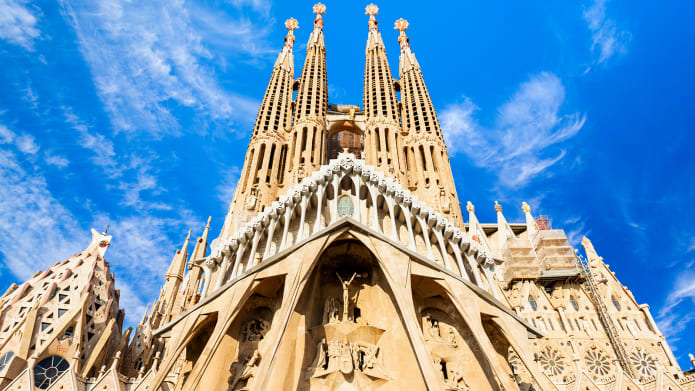 (CNN): A dreamy, uniquely designed cathedral in Europe that’s been under construction since 1882 is the top attraction according to this website  in the world for 2022 and according to Tripadvisor’s reviewers.

Each year, the travel guidance platform releases a series of Travelers’ Choice Awards. It handed out its best destinations and best beaches accolades earlier this year.

On Tuesday, Tripadvisor unveiled its “Best of the Best Things to Do” in 11 categories, including the top world and US attractions, amusement parks and best overall experiences.

Spain and Italy are hot in this year’s world attractions, occupying half the list. Here are the top 10, according to Tripadvisor:

The basilica was the vision of groundbreaking architect Antoni Gaudí, who became a leading figure in modern architecture. It was vandalized during the Spanish Civil War during the 1930s, and its nativity façade and crypt received UNESCO World Heritage status in 2005.

Its unusual architectural style is considered a mix of Catalan Modernism, Spanish Late Gothic, Catalan Noucentisme and Art Nouveau. The basilica is a tourism magnet in Barcelona, a lively and cosmopolitan city renowned for its artistry, culture and food.

To check it out for yourself and enter Spain, you’ll need to provide either a certificate proving full vaccination, a negative result of a Covid-19 test or a certificate of recovery as of June 11. 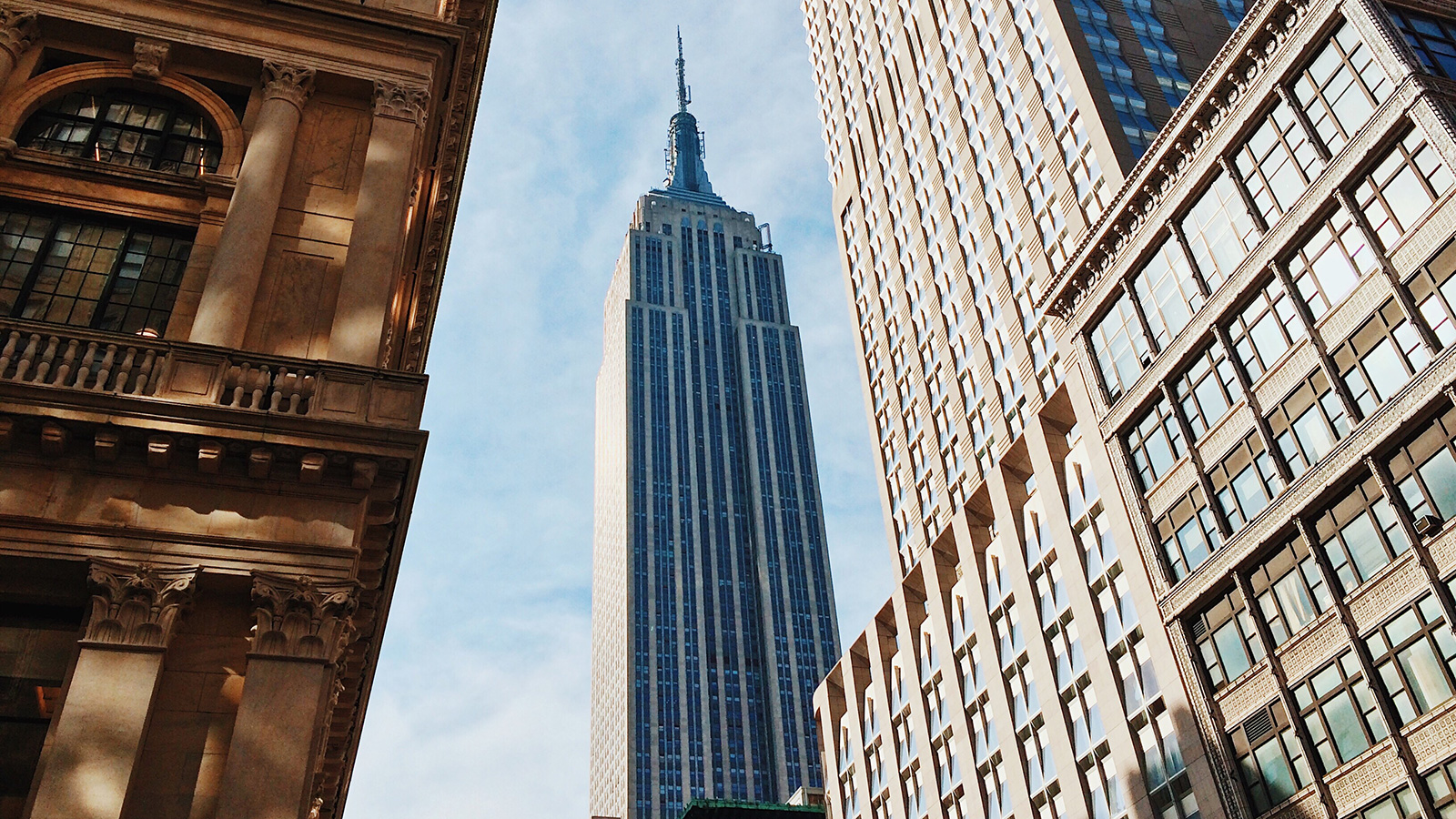 The Empire State Building looms high in New York City and in the minds of travelers.

The Big Apple has an impressive three spots. The top 10 US attractions are:

The Empire State Building, which quickly achieved iconic status after it was opened in 1931, features breathtaking views of Manhattan and beyond from observatories on its 86th and 102nd floors. 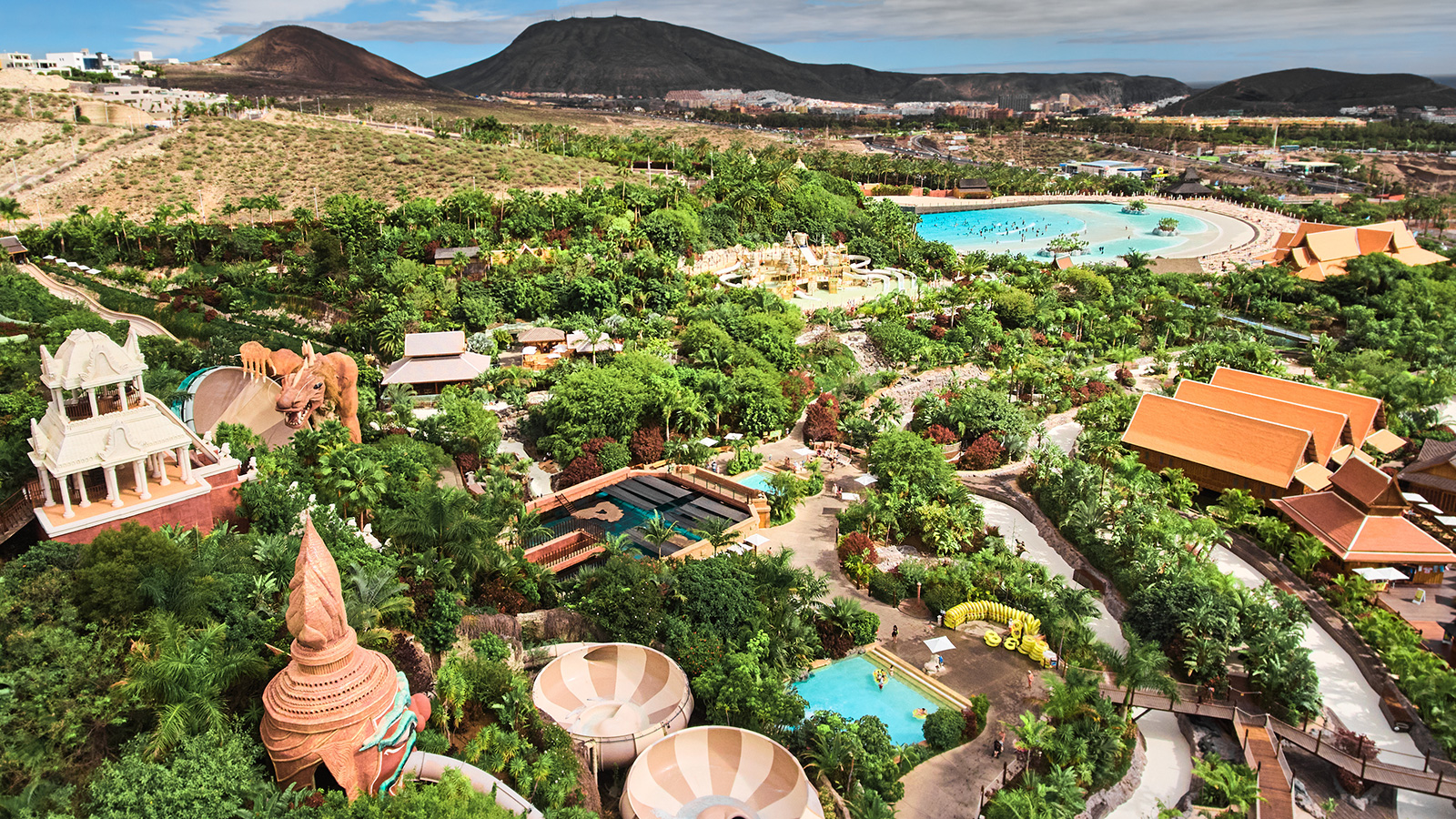 An aerial view of Siam Park on Tenerife, one of Spain’s Canary Islands, is shown.
It’s a good year for Spain, which snagged the top spot in this category as well. Brazil had a strong showing with three parks. The top 10 amusement and water parks are:

Siam Park is a water park on Tenerife, one of the Canary Islands. The theming at the park is Thai. One of the rides there is called The Vulcano, which goes in the dark and features a laser light show.

Top 10 US amusement and water parks 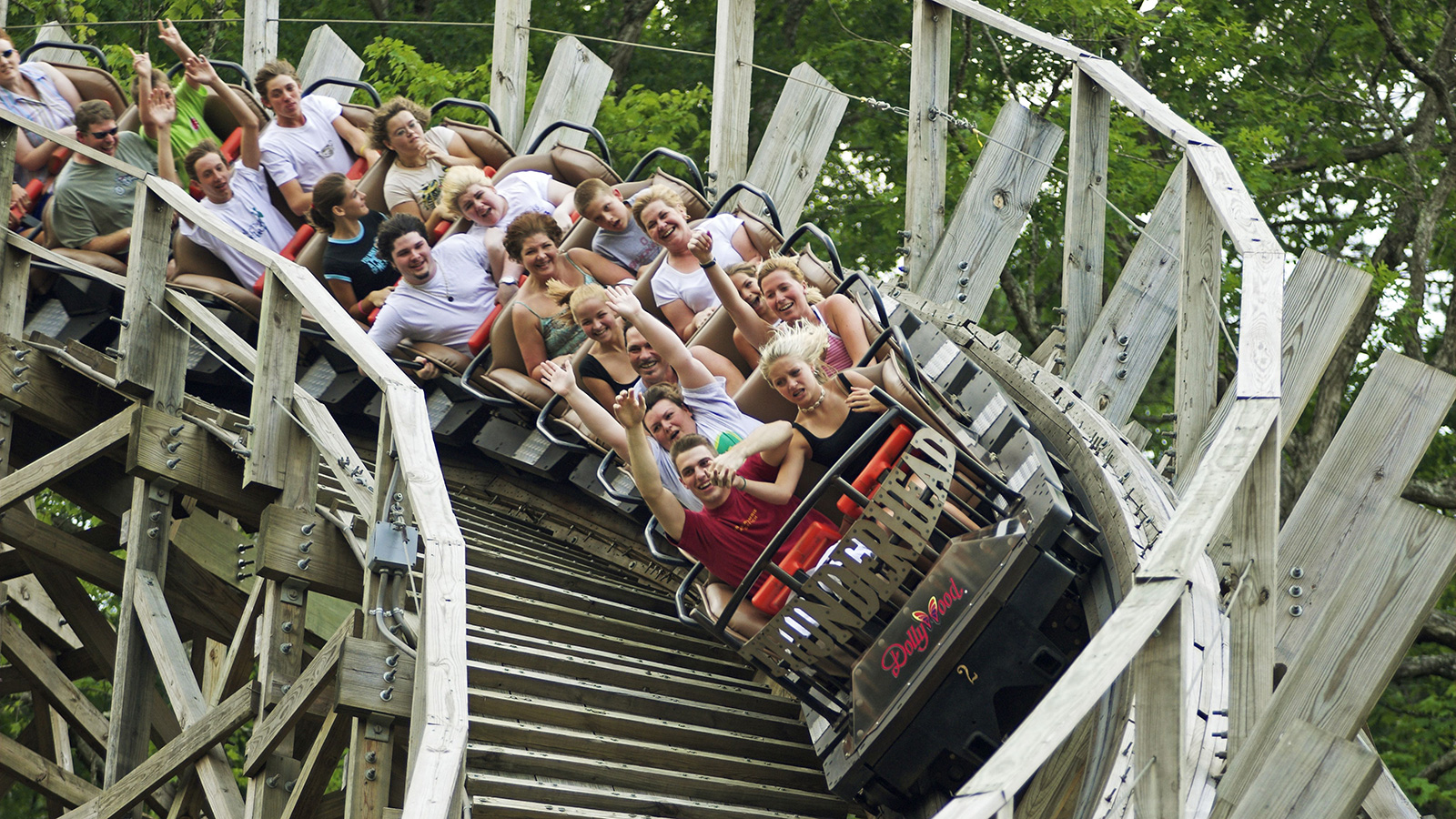 Along with entertainment and charm, Dollywood theme park gets the heart pumping with roller coasters.
Two parks that made the top 10 world list lead the American version. Unsurprisingly, Florida parks dominate this list.

Nestled in the mountains of eastern Tennessee, Dollywood officially opened in 1986. But there has been an amusement park at the site since 1961, with several name changes before the Dollywood brand took over and took off, attracting fans to Parton’s Tennesee mountain home.

Tripadvisor is emphasizing experiences in this year’s awards, especially those offered by tour operators.

“The awards bring well-deserved recognition to the hard-working and skilled tour operators who have managed to provide exceptional experiences to their guests while still navigating the pandemic,” said Kate Urquhart, general manager of experiences at Tripadvisor, in a news release.

Outdoor activities dominated the 2021 awards, Tripadvisor said, and they made another strong showing in 2022. But city tours are increasingly popular for 2022 as well, the news release said.

These are the No. 1 overall experiences:

Click here to see all of Tripadvisor’s 2022 Best Things to Do categories and winners.

How the winners are chosen

According to Tripadvisor, the Best Things to Do awards “are determined based on the quality and quantity of traveler reviews and ratings for experiences, tours, activities and attractions on Tripadvisor … from May 1, 2021, through April 30, 2022, specific to each award subcategory, as well as an additional editorial process.