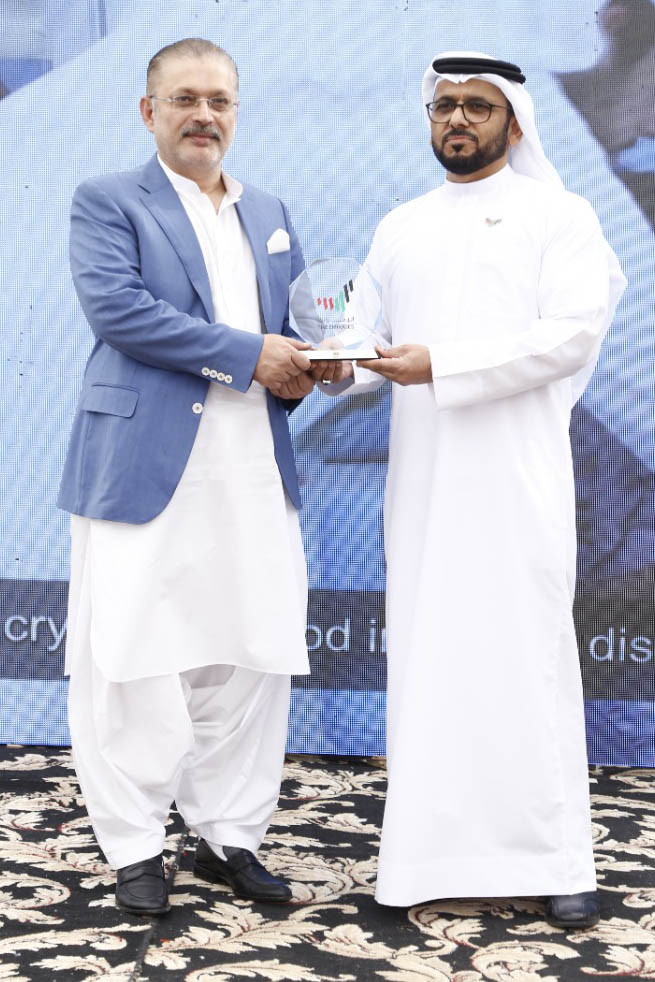 Speaking at the event, Provincial Information Minister Sharjeel Inam Memon praised the efforts of Afzaal Thalassemia Foundation and added that the foundation is serving patients suffering from diseases like thalassemia across the province. The minister thanked the UAE government and especially the consul general H.E Bakheet Ateeq Al-Remeithi.

He added that the UAE Consulate is engaged in welfare work in Sindh. Provincial Local Government Minister Syed Nasir Hussain Shah said that today’s important event of awareness on thalassemia has been organized at the UAE Consulate. He said that thalassemia is an fatal disease, which is spreading rapidly, there is a need to provide free treatment facilities to the patients.

Syed Nasir Hussain Shah said that he is grateful to the government of the United Arab Emirates and prays that Allah Almighty increases the courage of the supporters of Afzaal Foundation so that the free treatment facilities for Thalassemia patients continue.