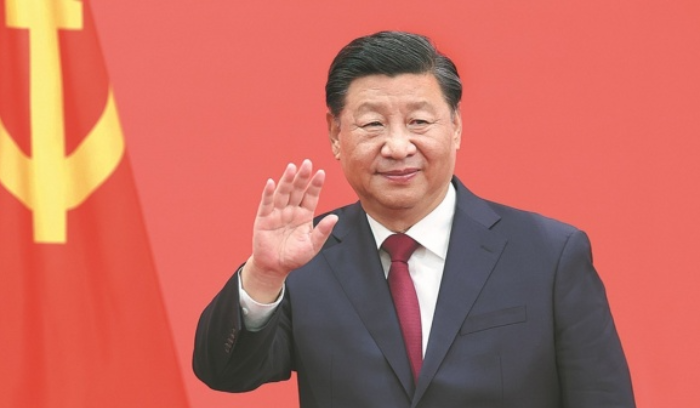 On Saturday, Chinese President Xi Jinping underscored that relations between Moscow and Beijing may “find new opportunities for growth” in 2023.
A Chinese media outlet has reported that the US is “in no position” to point the finger at China and lecture Beijing on “how to deal with its relations” with Moscow.
“Compared with the US’ alliance system, the China-Russia relationship, which is based on non-alliance, non-confrontation and non-targeting of any third party, not only conforms to the interests of both sides, but also can be more conductive in addressing global challenges,” the report said.
The solid ties between Beijing and Moscow “can help the world advance toward multipolarity, and prevent the international community from slipping into unilateralism.”
Even before the beginning of the ongoing Russian special operation in Ukraine on February 24, Washington “had been wary of close ties” between Russia and China.
“As the US has classified the two countries as its main competitors, or even potential foes, Washington is worried that the deepening cooperation between China and Russia will impact its global leadership and hegemony, and affect its containment effect against the two countries.”
The news outlet also quoted Yang Jin, an associate research fellow at the Institute of Russian, Eastern European and Central Asian Studies at the Chinese Academy of Social Sciences, as saying that the US “worries that mounting China-Russia cooperation in areas covering the economy and trade will significantly reduce the effect of sanctions imposed by the US and the West on Russia.”
The comments come aft-er a US State Department s-pokesperson said on Friday that “those that side with Moscow in this unjust war will inevitably find themse-lves on the wrong side of h-istory,” an apparent reference to the ongoing Russi-an special operation in Ukraine.
“Beijing claims to be ne-utral, but its behavior ma-kes clear that it is still inv-esting in close ties to Rus-sia,” the spokesperson said, adding that Washington was “monitoring Beijing’s activity closely.”
The statement followed a virtual meeting between President Putin and Xi, during which the two, in particular, praised bilateral economic ties.
Putin stressed that “des-pite the unfavorable external conditions, illegitimate restrictions and direct int-imidation by some countri-es of the West, Russia and China managed to secure r-ecord growth rates of mutual trade.” According to him, “by the end of the year, it will increase by 25%. U-nder such a dynamic, we w-ill be able to reach the $200 billion target mark set by us for 2024 ahead of schedule.”