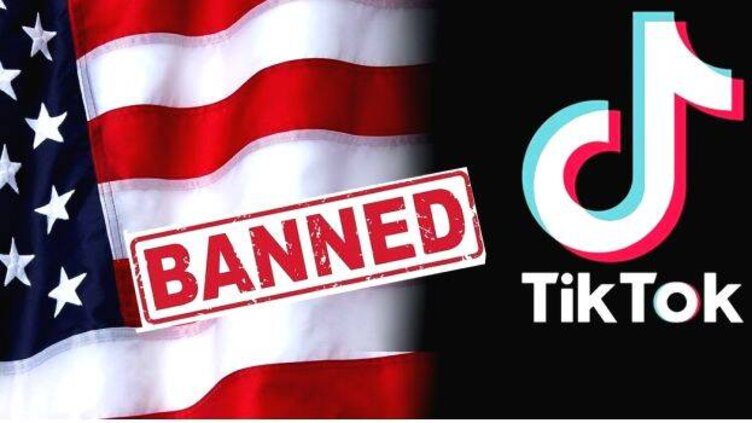 WASHINGTON (Web Desk): Popular Chinese lip-syncing app TikTok has been banned in the US House of Representatives.

TikTok has been declared a threat to members due to security concerns. In addition, the US government is likely to ban the app on all government devices soon.

US policymakers have described the Chinese application as a threat to national security and expressed concern that the Chinese government may pressure TikTok to obtain data of American users which can be used in Chinese intelligence operations.