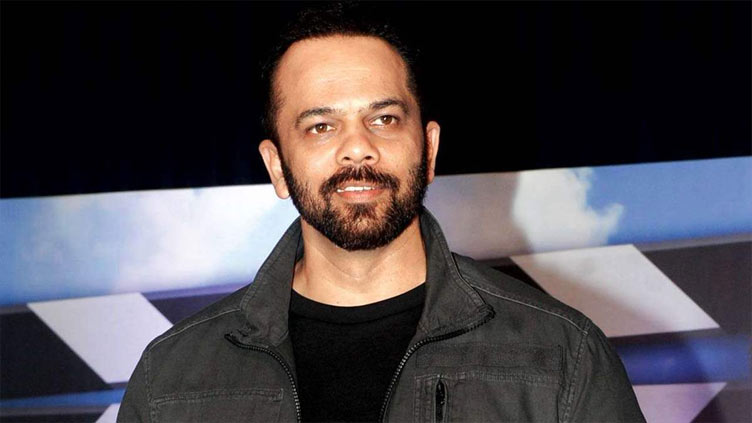 The injury was immediately treated. And, he resumed his shooting shortly after the incident.” The director sustained an injury on his hand during the shoot of the Indian Police Force at the Ramoji Film City, on the city outskirts.

Rohit will also be directing Singham Again which will star Ajay Devgn and Deepika Padukone in the lead roles.